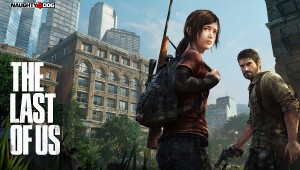 As a new, bigger and better Sony console wins its way into our hearts, we look at all of the … 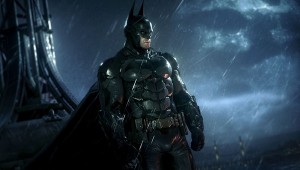 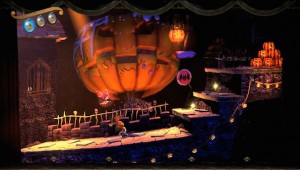 Stick it to the Man! & Puppeteer Lead Off PS Plus In May

It’s time to preview what’s coming for the Instant Game Collection in May. 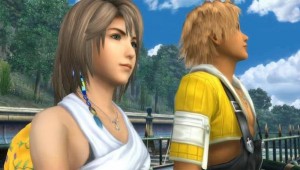 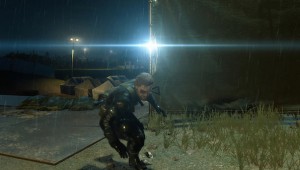 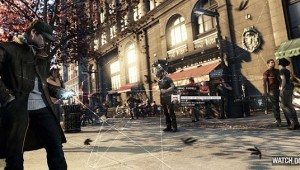 After a significant delay saw Watch Dogs’ release date pushed back by several months, Ubisoft have now confirmed the release date for … 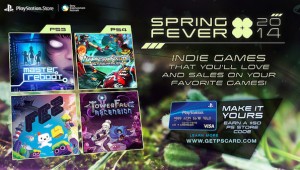 Get the fever for some awesome indie games coming this month to the PlayStation Network.