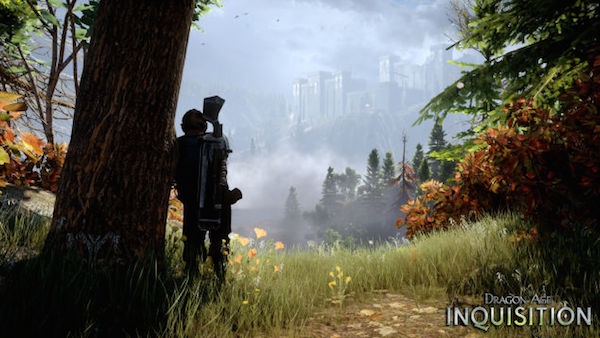 The medieval role-playing game from developer BioWare, coming to both the PlayStation 4 and PlayStation 3, was originally stated for an October 7 launch, but will be now questing near the end of 2014 in favor of a better final product. 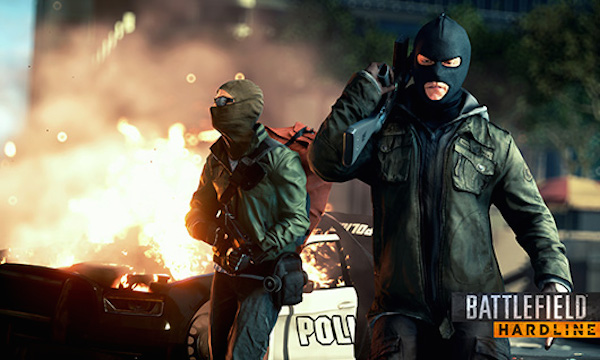 Battlefield: Hardline (PS4/PS3), in the meanwhile, will forgo its loose “Fall 2014” status and is expected to be released sometime around the first financial quarter of 2015.

Like Inquisition, developer Visceral Games is also stating that the delay will give the cops-and-robbers shooter the time it needs to be at its bang,bang, shooty best, by improving the game’s single-player story and adding more innovative multiplayer features, sites the devs.