These Playstation 3 Designs may have at one time had some kind of hopeful future but ended up as simple cool and crazy PS3 Concepts and nothing more than a figment of someone’s imagination. I think these should still be appreciated for their creativity.

The list gathered below is nothing like the PS3 Mods collection or the PS3 Covers list, for these cool Playstations are truly on the drawing board only. It isn’t like the mods that were actually made by some PS3 fans but actual dreams that stayed so.

Without bringing the tone down too much, I must admit that these 21 Playstation Designs are really on the cool side but a bit crazy to truly fathom. They utilize the brand of the PS3 but bring a lot of style to the equation in some awesome ways.

1. This first PS3 Design is actually pretty damn nice. It looks as if it is a home entertainment receiver that can really deliver the good. I am not sure about the specs and abilities, but just the innovative look alone of this PS3 really makes us ready to vote for it. 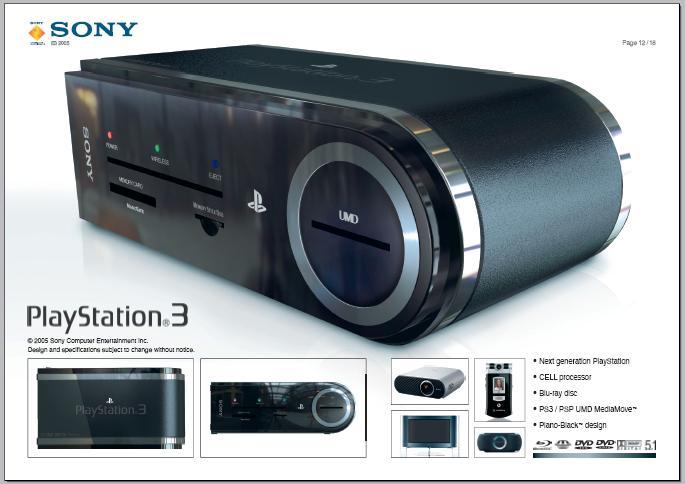 I know that futuristic usually brings curves to mind, but what this cool PS3 concept has in style, it lacks in practicality. It is the same thing we are used to but simply in a circle. Now would you enjoy carrying this Playstation 3 to your car, a friend’s house or move it to another room? I kind of makes it seem a little less appealing.

The following simply looks like a tricked out Sony DVD Player. Not too much was done. 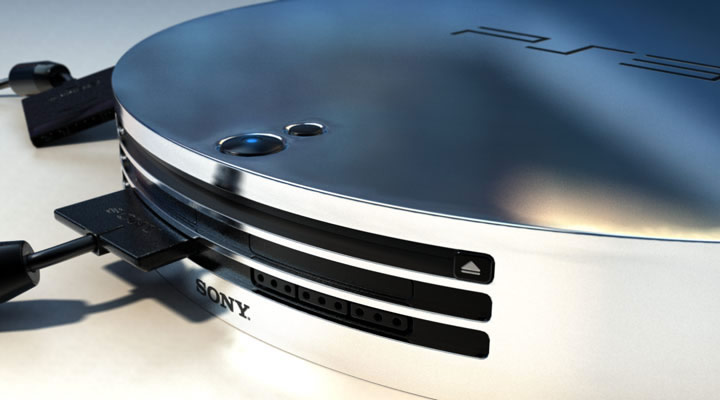 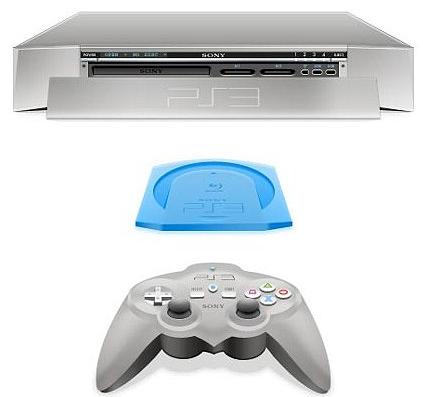 Whoa, a cool PS3 Concept that really presses on the Sony blue factor. I always thought that Sony electronics had a ‘cool’ factor with the black and blue combination, and these two following Playstation 3 design really illustrates it proudly. The first is better in my opinion, since it provides something new. The second is like a double PS2…don’t you think? 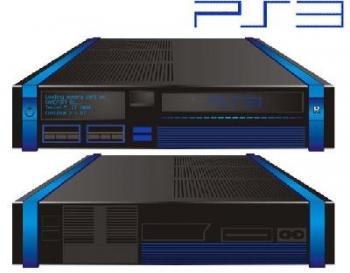 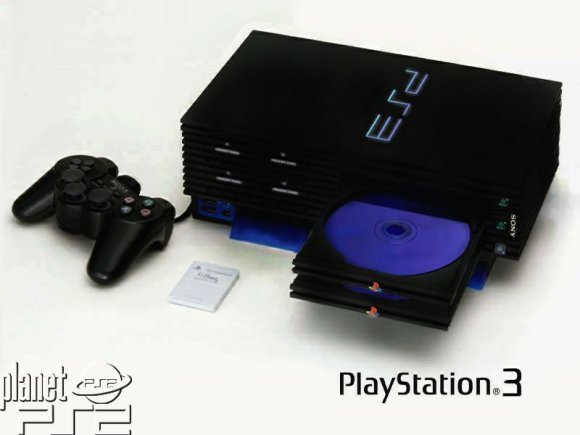 An unidentified PS Concept has landed in someone garage, and I have no idea what it can do. The controllers look cheesy and as if they will break at the first chance of gameplay danger. And what would the plane-like sides get us?

Here are a few quick PS3 concepts that I guess remained as small thumbnail except the large one which is by Seymore Powell. They seem a little more portable driven, perhaps inspired by the success of the PSP. 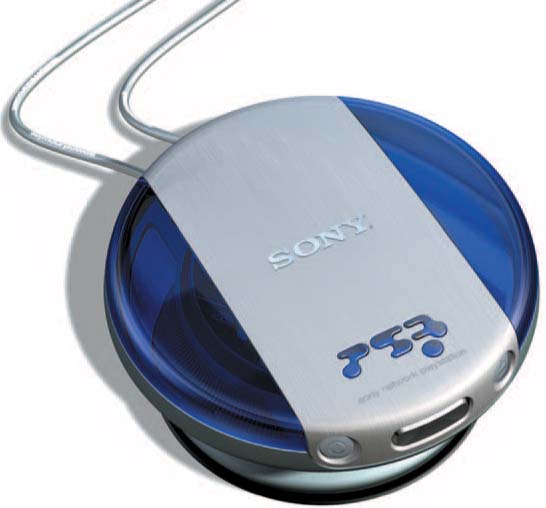 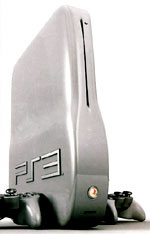 The imagination definitely went free in the PS3 Ball controller. All the buttons that are a given were granted, along with the cool PS3 style. At first glance it looks amazing and futuristic, but will it also be comfortable for gameplay? 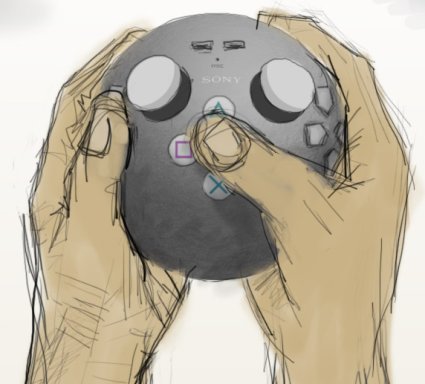 The new PS3 controller design by Charlie Tang repositioned the left analog stick to take the place of the D-Pad in order to provide the gamer better control. On the one hand, it seems logical but could it be adapted after years of getting used to it on the PS2, let alone major game time on the PS3? 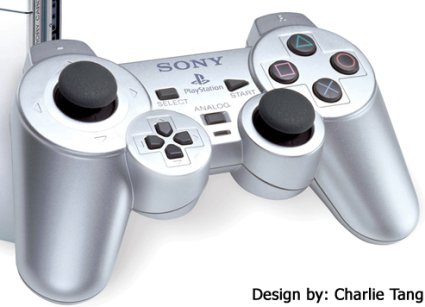 An Xbox 360 PS3 Controller or the PS3 Xbox 360 Controller, depending how loyal you are to the Playstation 3. A simple remake of the Microsoft controller to fit the amazing Sony platform. 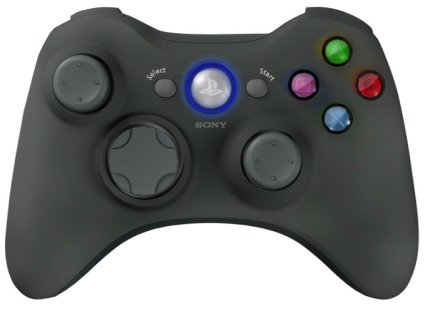 The Lego PS3 Controller is a neat idea by allowing the player to rearrange it in their most comfortable way. Imagine that, you get the Sony controller and able to break it apart, rebuilding it to fit the size and shape of your hand. 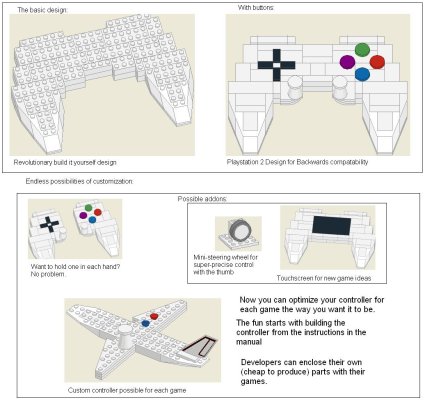 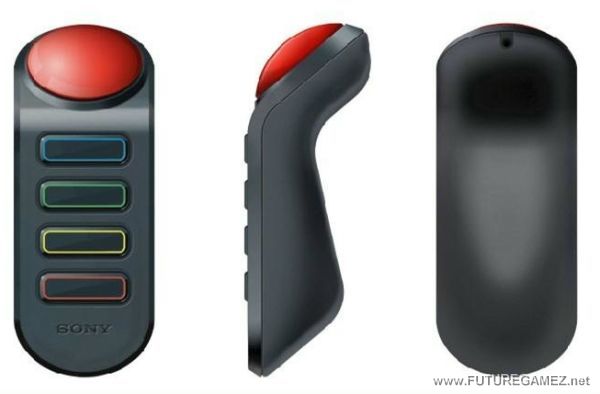 A 3D PS3 Controller would actually be something I would look forward to. It may be the popular Wiimote that is making me think this way or perhaps a look ahead for Playstation Innovation. 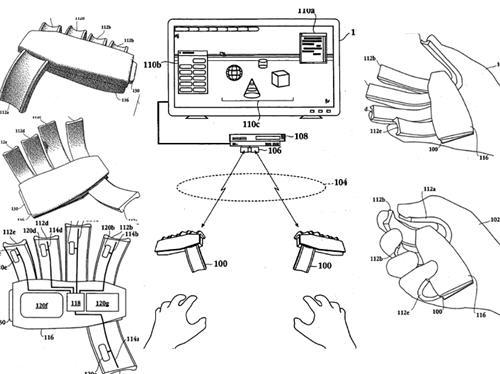 An LCD Screen on the controller would be a step in the right direction…but analog sticks only? Where are the rest of the features. Still, this PS3 Controller concept has a clean stile and seems ergonamically comfortable. 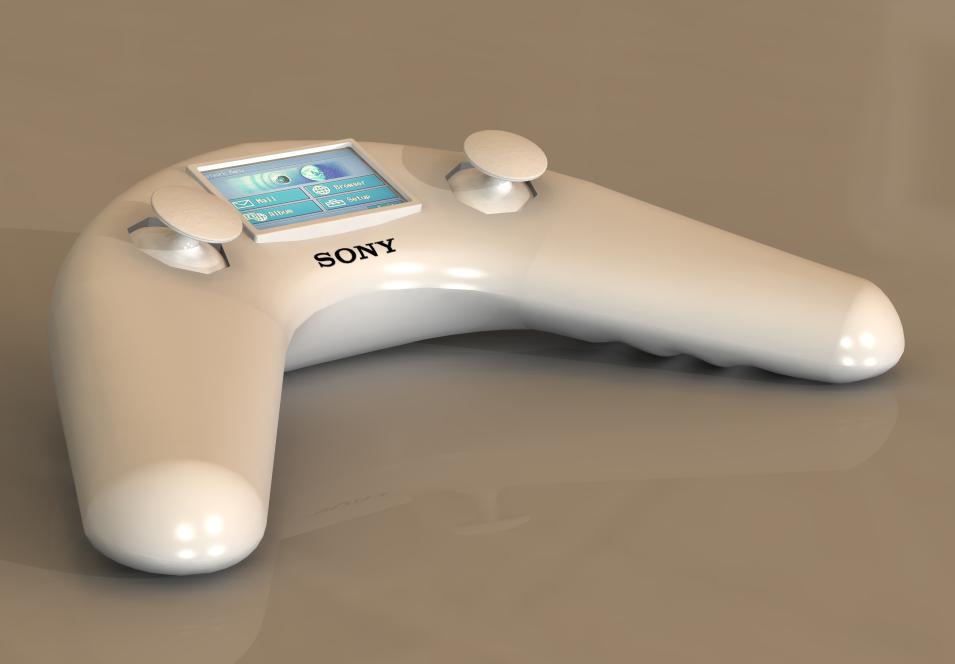 Someone got really happy with the Photoshop for this PS3 Concept Controller. With all the analog sticks displayed, I couldn’t even imagine where to begin. 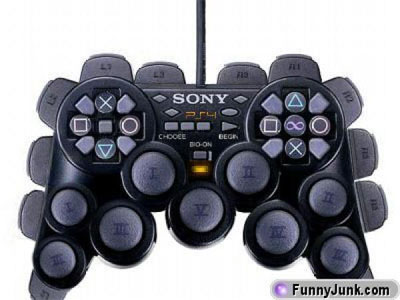 A final PS3 Controller concept that makes a Playstation 3 Gun Remote. Probably inspired by the Wiimote and Duck Hunt capabilities, it mat be something of a design that could be improved to something plausible.

A Scion XA Concept Car that si powered by a PS3 Console…what a combo? A Playstation 3 gaming console is installed inside, along with a 20″ LCD. 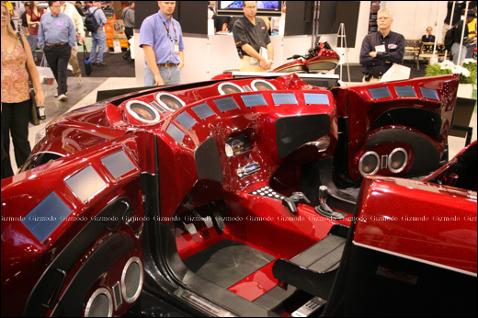 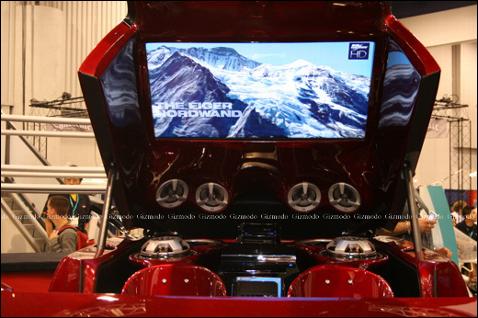 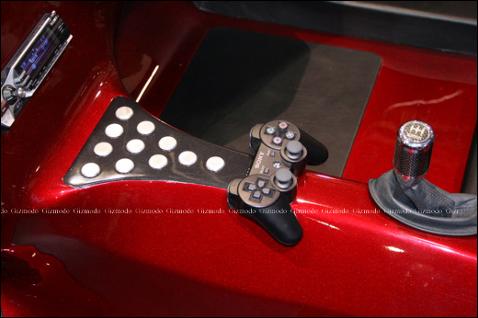 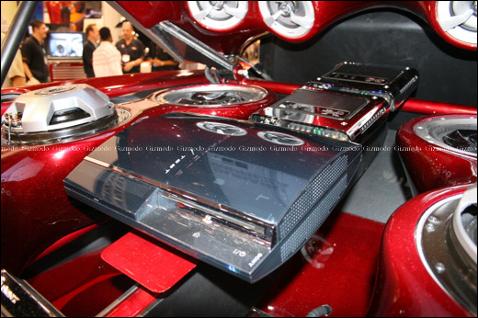 Seems like the kids got the last laugh from all these PS3 Concepts collection by getting to beat on this innocent PS3 Piñata. I wonder if candy falls down when broken or would it be some PS3 Games. 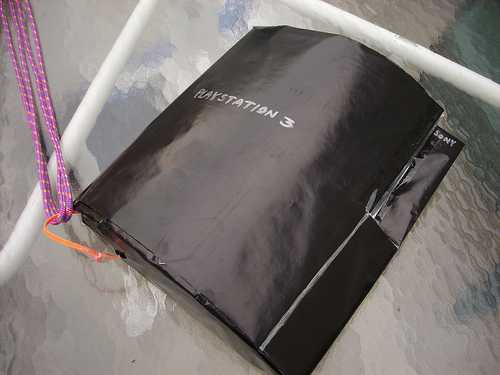