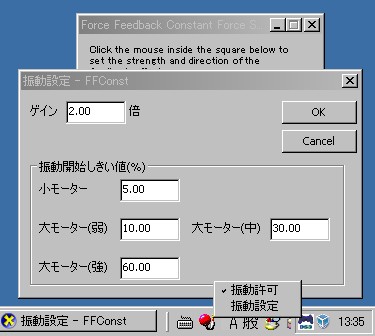 Dualshock 3 PS3 Controller lacked a Windows driver with RUMBLE support for a very long time. Interestingly, someone has unveiled a Windows Driver with the said support for the PS3 controller to be used for Windows. Though setting up the driver isn’t so complicated you will have to go through a procedure which involves the installation of four drivers.

You could download the bundle of four drivers, which contains a normal driver, a DX driver, an app to help you tweak, and the Rumble driver. Now you would only need to choose either normal or DX and then plug in the DS3 to PC. After doing so, you could open the device manager and install either Normal/DX drivers.

Rumble installation requires you to right click on the .INF file and say ‘install’, which opens a tray for you to tweak your settings.  PS3 and its accessories come with limitations and that is what hacking is meant to address, make lives of PS3 fans more meaningful. You could check how to turn that inutile PS Eye into a cool PS3 Eye Webcam.