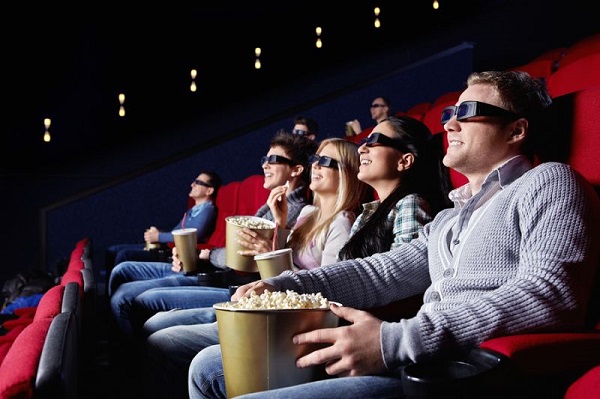 It’s incendiary perhaps, but it’s also pretty obvious so I’m just going to put it out there – this year’s E3 was a bit of a dud. Especially in comparison to last year’s E3 at least when we got the first peek of the PS4 machine in all of its slick and shiny black, cuboid glory after Sony had kept the thing hidden away from prying eyes in the 4 months prior to the annual gaming event. It was huge, it was bombastic and most important it was exciting because we were finally getting to feast our eyes upon the cool and wondrous features and games that the PS4 was going to bring us when it released later that year. Needless to say, this year’s show would struggle to top it. E3 2014 wasn’t totally shabby though as it brought promises of interesting new, PlayStation-only TV shows, a glimpse at Nathan Drake’s aging (but still oh so beautiful) mug in the upcoming Uncharted 4 and a slew of multi-platform titles that the Xbox One would be getting too. Unfortunately, the latter shared gaming titles meant Sony and Microsoft are having to pull other, much smaller features out of the bag to 1-up each other and with the Xbox One recently getting 3D Blu-Ray support, it was always going to be the PS4’s turn next.

The latest PS4 update follows an update from the week before that brings better stability to the console, which is hardly something to write on the back of the box (‘now as stable as ever!’) Fascinating or not, the addition of 3D Blu-Ray support does mean that we can spend more money on Sony Pictures titles such as Cloudy With a Chance of Meatballs and, uh, Cloudy With a Chance of Meatballs Two. There’s also Avatar, Gravity and an entire roster of other great 3D films to watch at home and although not a lot of people have 3D TVs, it’s a small step in the PS4’s path to multimedia domination, with one discernible highlight of E3 being the a announcement that YouTube would soon be coming to PS4.

Not only that, but the 3D Blu-Ray support also gives you a chance access to 3D content on your tellybox even after the TV networks have canned their 3D channels due to lack of interest, it also means that if you do have a 3D TV, you won’t have to pay an arm and a leg for subscribe to said 3D channels just to take advantage of it. Though, if you can afford a 3D TV that’s probably less of a concern. Anyway, whether you can afford the appropriate 3D gizmos or not, the PS4 3D Blu-Ray support update is available now for now directly from your console. It’s also mandatory if you want to connect to PSN, so there’s that too.