The next stage for Sony to show off their upcoming gaming wares has a date for next month.

Continuing its loyalty to Gamescom, the annual consumer video game show held in Cologne, Germany, Sony Computer Entertainment will be hosting an E3-stytled, big-stage presentation one day before the weekday-long event (August 13-17) begins on August 12.

The “SCEE Media Preview”, as it’s called, will kick-off at 11am Pacific Time (2pm Eastern/7pm GMT) and will be livestreamed. And while nothing has been confirmed, the lineup of Bloodborne, Destiny, DriveClub, and LittleBigPlanet 3 should be expected to be shown in some form, both during Sony’s presser and on the Gamescom showroom floor. 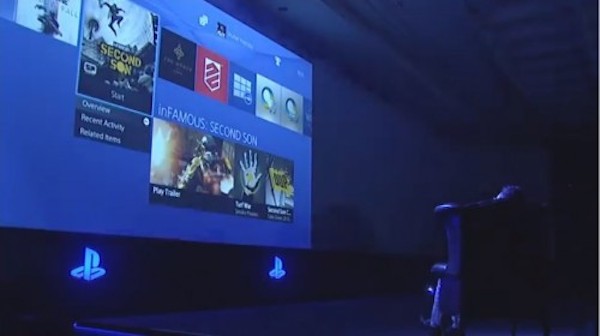 If surprises are what you want, then surprises you shall get; Sony has been teasing up some unknown announcements for Gamescom, likely alluding to a few of their own in-house studios –  *cough* *cough* Guerrilla Games *cough* *cough* Media Molecule – who have yet to show what they’ve been working on in regards to the PlayStation 4.

Whatever happens, be sure that PS3 Maven will be following Gamescom 2014 next month and will report back on the biggest PlayStation news from the event.