The Evil Within will release a week earlier than expected

Fans of the true, classic survival horror will rejoice after hearing that Shinji Mikami’s The Evil Within will be released one week before we expected it to. 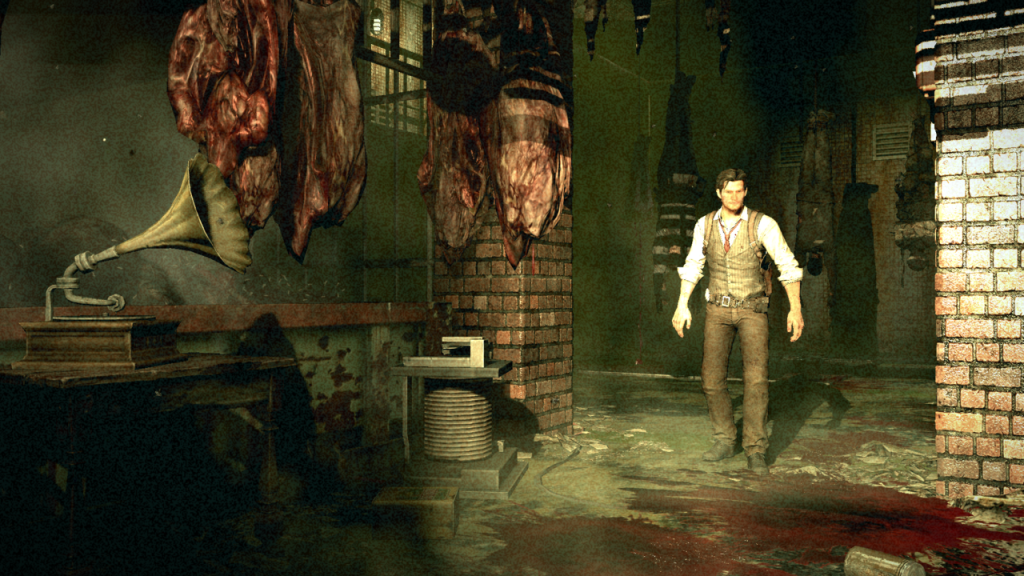 Gamers all around the world are getting tired of having their favorite games pushed back and being rescheduled only to end up with a mediocre product anyways (see: Watch_Dogs), but here is a quite different situation that we’re not quite used to. Shinji Mikami’s (you know, the guy behind Resident Evil) The Evil Within has been pushed forward. A whole week, at that.

Gamers were expecting The Evil Within to release on October 21st, but Bethesda has confirmed via their Twitter and at QuakeCon that North American fans will get to play it starting the 14th of October. The European date remains to be disclosed, but it is safe to assume it’s moving from the 24th to the 17th, although we’re unable to give official confirmation at this moment.The game had been scheduled for August, and then pushed back until the end of October, and now moved forward again which should prove they are, at least, conscious of their schedule and their responsibilities. Good for the team!