Say what you will about Nintendo and their Wii strategy, but their sales numbers don’t lie. Sony is now actively trying to convert that crowd to their platforms. 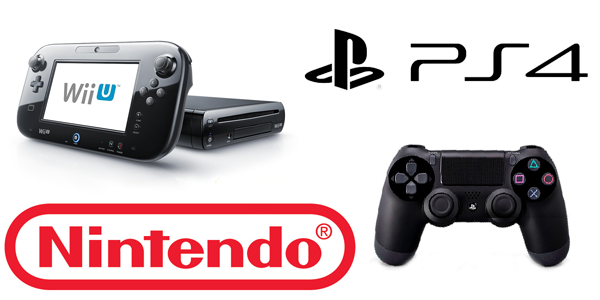 No matter what types of games you enjoy, the truth is the Wii was an absolute behemoth for Nintendo, a console that almost doubled the sales of the PS3 and Xbox 360 worldwide (yes, we’re aware there are regional differences). Yet, when considering the sales of the Wii U, it’s safe to assume most of that userbase remains  untapped in the new generation. Thinking about those millions of potential customers, PlayStation boss Andrew House. has gone on the record confirming that they are actively trying to capture them into the PlayStation ecosystem, and even succeeding at it, as they make a considerable portion of the almost 9 million gamers that have already bought a PS4.

The idea is to set the PS4 as a “really good all-round entertainment device for a family” that also happens to have great games. Sony mentioned before that almost half of their userbase has never had a PS3, and some of them didn’t even have any PlayStation console before, so they are working on remastering back-catalog games for them, to play on the PS4. The first entry in this series of remasters is, clearly, The Last of Us, which didn’t sell anywhere as good as GTA5, yet got Sony and developers Naughty Dog unprecedented praise and acclaim.

Andrew House explains that “I hesitate to say this because I know committed gamers may roll their eyes about it, but there’s an opportunity with some of the remastering or re-imagining from PS3 franchises that will potentially find an audience that hasn’t played them in the previous generation because they skipped that generation. We’re starting to see signs of that. That bodes well for us as a platform, but it bodes well for developers and publishers as well.”

Future candidates for a PS4 remaster might include Naughty Dog’s Uncharted trilogy (which would make sense, considering that Uncharted 4 is already underways), and that Sony hopes to become more like Disney, who can reintroduce high-quality content to new audiences over time. This all sounds fine and dandy, but we’re still waiting on that Final Fantasy VII remake, guys.