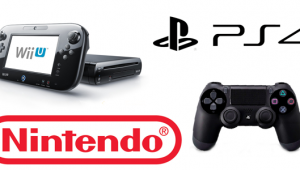 Say what you will about Nintendo and their Wii strategy, but their sales numbers don’t lie. Sony is now actively … 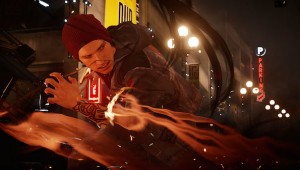 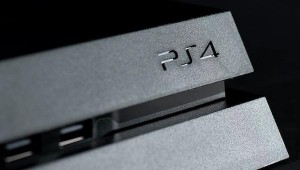 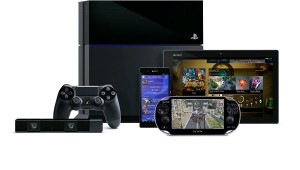 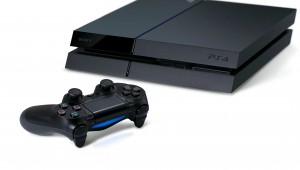 Sony’s latest home console has not only one record breaking sales day, but now two.

5 PS4 Bundles That Are Well Worth Your Money

With the launch of the Sony PlayStation 4 just weeks away, it’s important to shell out for the best PS4 bundle …