The creator of Metal Gear Solid sits down to talk with Sony about the upcoming title in the popular espionage series. 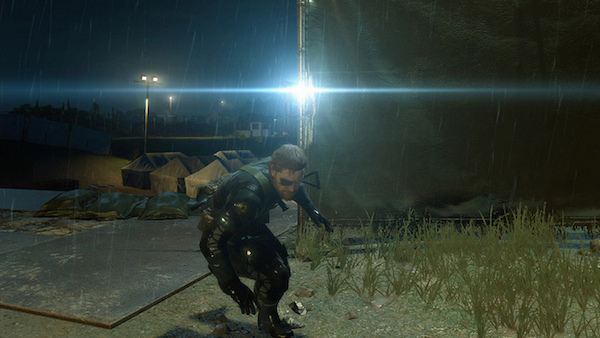 Next week the prologue to the next Metal Gear Solid title, Metal Gear Solid V: Ground Zeroes, releases on the PlayStation 4 and PlayStation 3. Seldom does a small fraction of anticipated larger game get such full experience hype, but then again, we’re talking a series with a huge fan following and over a million sales to boot.

Metal Gear Solid V: The Phantom Pain (the full game that’s still deep in production) comes six years after the last big release in the saga, Guns of the Patriots on the PS3, and since that time a whole lot has changed. While the stage players, like Solid Snake’s bearded papa Big Boss, might be the same, the gaming set pieces that make up this next chapter have been re-worked.

Here to discuss a few of those particulars you’ll find in Ground Zeroes, is Hideo Kojima, Metal Gear Solid V director and one of the foremost creators in the video game industry. Listen close as Mr. Kojima lists some of the major features players can expect in MGSV, from talk of how the PS4’s hardware memory helps expand the game’s open-world, and tons more.