Get ready for the release of Final Fantasy X/X-2 HD Remaster on the PS3 and PS Vita with its launch trailer. 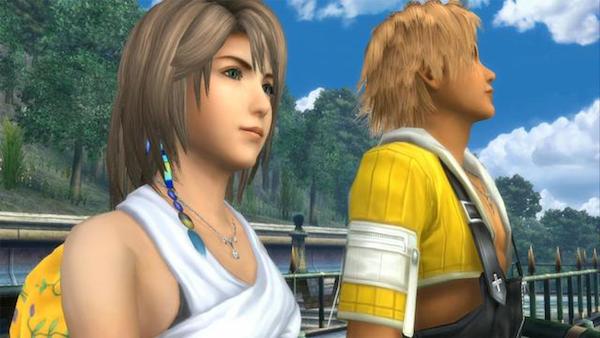 Almost twelve years ago Final Fantasy X released on the PlayStation 2. In that time the Square-Enix series as a whole has seen better days, but with the release of the high-definition remastered version dropping this week for both the PlayStation 3 and PlayStation Vita, perhaps it’s the right time to revisit the series at its best.

Certainly, with Final Fantasy X/X-2 HD Remaster – which, yes, includes Final Fantasy X’s dance-flavored direct follow-up (Final Fantasy X-2) for one price – potential buyers will get a chance to rediscover one of the best Japanese role-playing games from the PlayStation 2 era. Plus with cross-save functionality between the two, you can enjoy this grand tale without interruption.

Final Fantasy X/X-2 HD Remaster is available for the PlayStation 3 and PlayStation Vita, March 18. Either version can be had physically or digitally, though with the PS Vita copy only one half of the collection is stored on-board the cart. The other half, Final Fantasy X-2, must be downloaded, so be sure you have enough space on your memory card.