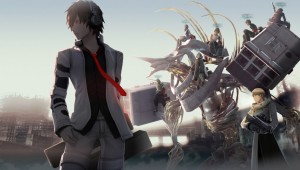 These are the PlayStation Plus Free Games For December 2015 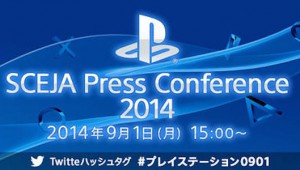 Join Sony for their pre-Tokyo Game Show conference on Labor Day, where new games are promised to be revealed.

2011’s hacking of the PlayStation Network comes back into headlines again, as Sony agrees to a class action lawsuit settlement that could be …

The next stage for Sony to show off their upcoming gaming wares has a date for next month. 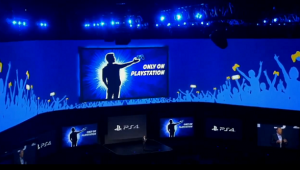 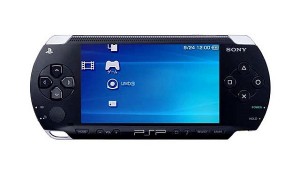