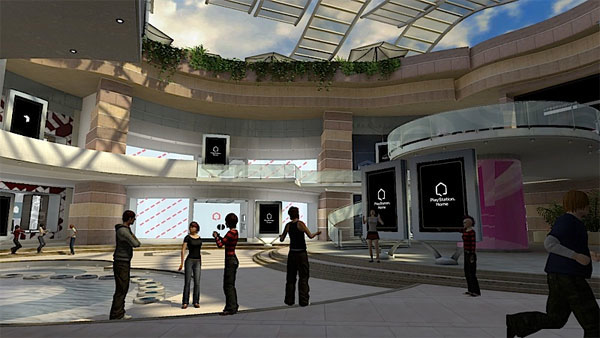 The end times are near for the Japanese occupants of PlayStation Home. On the Japanese website for the 3D social network, Sony announced that the online service would be shutting down come March 2015 in Japan. And as it seems, Japan only for the time being.

No reasoning for the impending closure of PlayStation Home in Japan was given, but considering the massive “I don’t give a pa-toot” response the public has shown towards the online service and the absence of it on Sony’s current-gen console, the PlayStation 4, it’s not surprising to see this news. 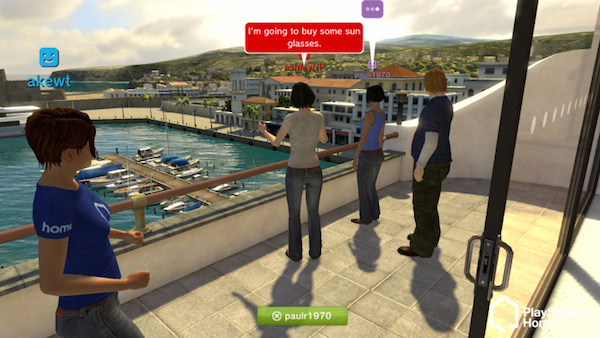 PlayStation Home was launched back in 2008 as a virtual 3D community hub for PlayStation 3 users. It was even home to big name corporate brands like Nike and Red Bull, where companies would sponsor in-world advertisements and sell avatar-made clothing.

Unfortunately, as far as expectations go, Home probably came no where close to what the company had first imagined. The fact that the person who oversaw its creation, Phil Harrison, isn’t even with SCE anymore, probably speaks volumes about the matter.

Sony has yet to say if whether the same closure plans of PlayStation Home will be made for other territories, but as soon as they do, we will make sure that you know about it.