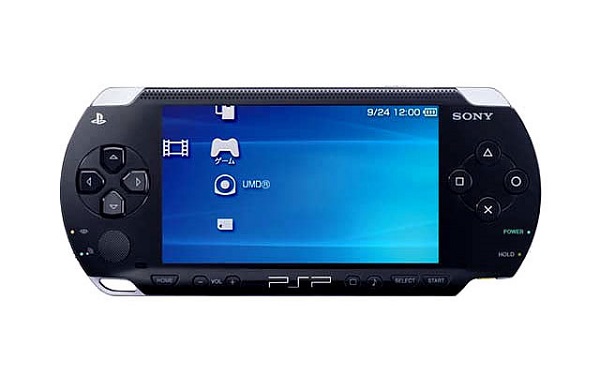 The PSP, the PlayStation Portable, that little handheld games console of wonder and awe that had a built in controller and would play something other than Mario or Pokémon. In short, when you got your PSP (or whatever you called it) you probably loved it. The graphics weren’t great but we were still in an era of the PS2 and the PS3 was just being ushered in through the door so we didn’t care, we just wanted to play our favourite franchises on the go and play them is what we did. From Patapon, to Lumines to LittleBigPlanet to Grand Theft Auto, we got to play some truly amazing games that the PSP’s rival consoles the Nintendo Game Boy, DS and the eventual 3DS just couldn’t compete with. We finally had a games console that could let us play PlayStation games on the move and 10 years after the tiny handheld launched, Sony has announced that it is going to stop shipping the console in Japan, where it launched all those years ago.

The decision to stop shipping the PSP in Japan likely comes after the PS Vita’s release. Out in 2012, the PSP’s successor brought with it a glorious touchscreen and touchpad, dual analogue sticks, a built-in camera, shinier graphics and no disc drive, which made games far cheaper to purchase. It also allowed us to play the PSP’s entire back catalogue of games (if they were downloadable) meaning that really, with a new set of handheld gaming experiences about to take off, we really didn’t need our PSPs any more.

That’s not to say that you won’t want to keep your trusty old PlayStation portable around though, not least because it’s about to get incredibly valuable. While production of the console hasn’t officially stopped, the console will stop shipping in Japan following a similar halt of shipping to North and South America. It will still ship in certain Asian countries and Europe for a few more months but it looks like the PS Vita is about to become Sony’s only handheld. And what does that mean? It means that PSP prices are going to skyrocket, if not now then in a few years as the PSP becomes a bit of gaming history. So if you don’t want to keep onto your PSP for sentimental reasons, at least keep it around for a little while longer just so you can make a a nice chunk of change in a few years from now.