Fireteam Bravo series is known for its amazing gameplay and the opportunity it gives gamers to do things on their own. It allows players to take part in US military situations which otherwise they would never get to do in real life. 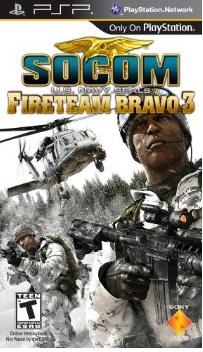 SOCOM: U.S. Navy SEALS Fireteam Bravo 3 is the latest among the series and it is a cool third person tactical shooter. It can be played on the PSP and is set in the fictional former Soviet republic. 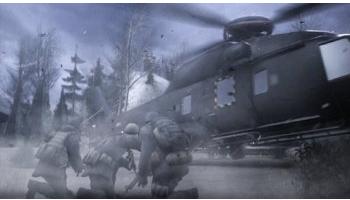 While it is not clear if the cold war tactics would be involved in the game, you could expect ruthless Soviet soldiers fighting against your navy men. In fact, the game deals with you and your 4-man team of US Navy Seals going to a former Soviet republic in search of an Ex-KGB agent called Alexander Gozorov. He has ties with the Mafia and is particularly dangerous. 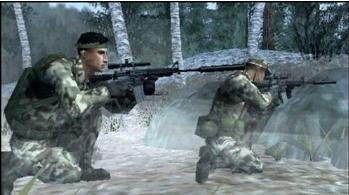 With an astonishingly interesting gameplay, SOCOM: U.S. Navy SEALs Fireteam Bravo 3 is expected to be released for the PSP on 16th February, 2010. 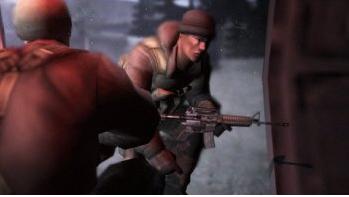 It shall cost $36.99 and you could also check out other games that we have written about earlier. You might like the Army of Two: The 40th Day and Uncharted 2: Among Thieves.