The God Of War: Ascension Official Live-Action Trailer Is Awesome

Kratos is back, and more pissed than ever before! Or, not really, it just so happens that this time around we get contrast with actual human emotions such as regret and guilt. 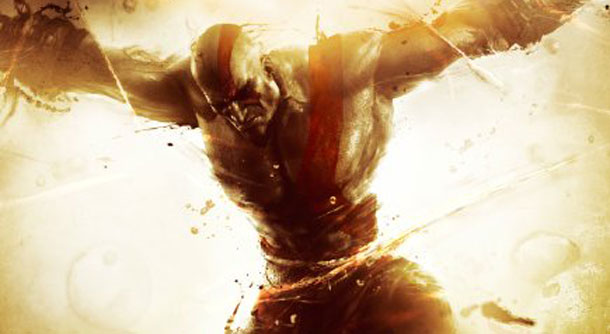 The SuperBowl isn’t just about football anymore, and even gamers got a treat in the form of a God of War trailer entirely done in Live-Action to preview the upcoming title in the series, called God of War: Ascension. Sony had aired a teaser before, but now we actually get to see the whole thing, and our questions were answered: yes, it was God of War related, no, we don’t have any PS4 news at the moment, and yes, we’re excited as hell because this looks incredible.

You may want to read some of our other stories, such as THQ Dissolved And IP’s Sold To The Highest Bidders and PS4 Update: Hirai Claims Sony Will Let Microsoft Make The First Move.