What Is The Latest Sony Teaser Exactly Teasing? God Of War: Ascension?

Sony has silently uploaded a new video to their youtube channel simply called “Game Day 2013 Teaser”. What is this all about? 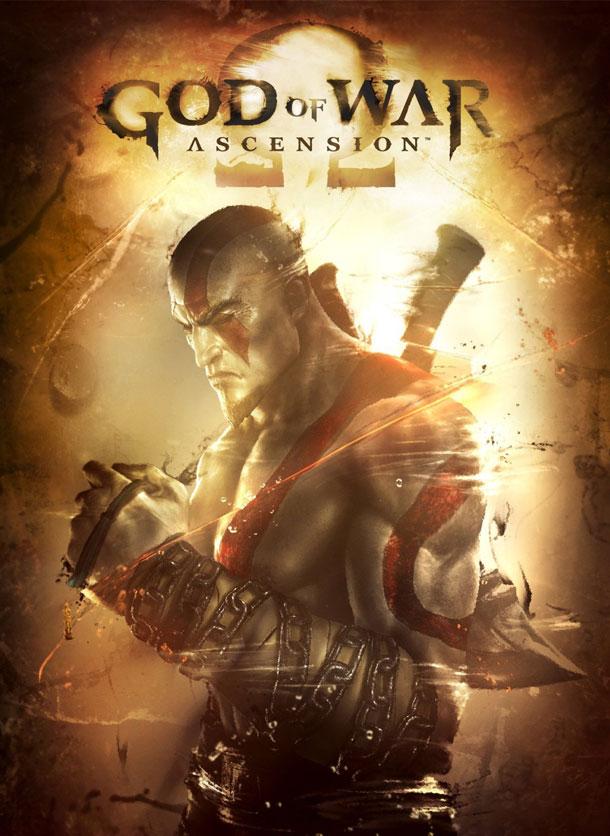 Warning! Speculation up ahead: Sony uploaded a short clip (just a mere 16 seconds ad) showing a woman in a white dress, walking on a hill. Her clothes, and something that looks like ash (as well as the camera quickly cutting to a close-up of an eye) makes us think this could be related to Kratos, the God of War, the Ghost of Sparta. The date “February 1, 2013” appears at the end. so hey, we’re almost there. The video itself is titled Game Day 2013 Teaser.

It could very likely be a God of War ad, being that the most recent title in the series, God of War: Ascension, is about to come out next March on PlayStation 3. Still, could it be anything else? Some people hinted there might be an entirely unrelated and yet-unannounced  God of War game (maybe for the Vita!), while other camp says this could be related to the eventual arrival of the PlayStation 4 / Playstation Orbis. We can see that, you know? “From the ashes of the PS3, blah blah blah”. What do you think this is all about?

You can find some other interesting stories by the PS3 Maven team at Norman Corbeil From Quantic Dream (Heavy Rain, Beyond: Two Souls) Passes Away and THQ Dissolved And IP’s Sold To The Highest Bidders.