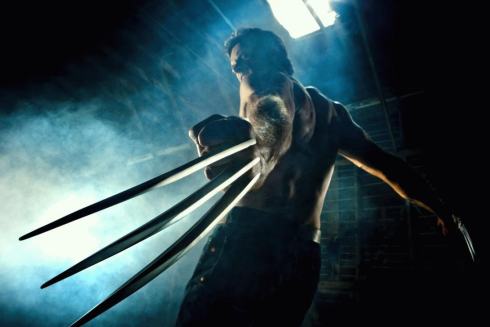 Most video game fans have been waiting for the X-Men Origins: Wolverine’s release on the May first in America, on the same day the theatrical release of the film would take place. The game would be released on all the consoles including PlayStation. It is an intense and violent game where the layer would take on the role of Wolverine and the game’s rating has also been made more apt to all the ages.

The official character listing has been released as well and it includes most of the characters originally rumored. Agent Zero, Blob, Deadpool, Gambit, John Wraith, Sabretooth, Sentinels, Wendigo, William Stryker, and of course Wolverine are the characters which have been officially confirmed. Some characters which appear in the movie but their presence in the game has yet to be confirmed, are Banshee, Bolt, Cyclops, Emma Frost, Jason Stryker, Silver Fox and Weapon XI.

However, it can’t be confirmed if we are going to see any more characters in this eagerly awaited game. If we do, it would be quite exciting to just ponder about it! You can also take a look at the Wolverine Game Trailer which we had uploaded sometime ago. The Wolverine Sackboy is a comical representation of what might happen if the two were crossed with each other.