Superhero Sackboy Costumes Give Me Something to Believe In 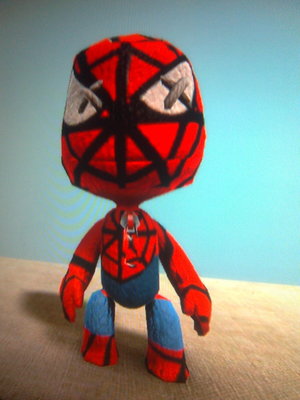 Sackboy from Little Big Planet is being touted as the cutest character ever to have walked on this planet and Lexx Clark has gone ahead to create some unique Sackboys to get in to the groove. His Spiderman Sackboy costume looks rather cool and worthy as a playable character. 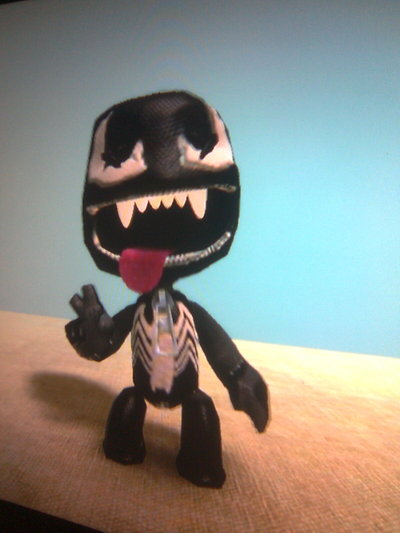 The Venom Sackboy is anything but cute and lets his fangs and tongue hang down venomously. 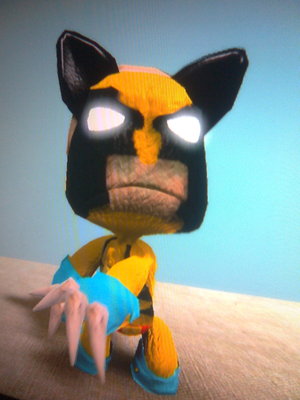 The Wolverine Sackboy looks pretty imposing with glowing eyes and sharp claws. This is one Sackboy costume you wouldn’t dare mess with. 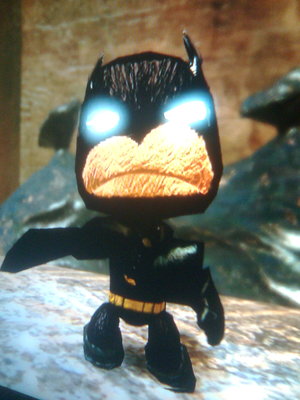 The Batman Sackboy is some Dark Knight and looks pretty impressive too, with the same glowing eyes and black costume. 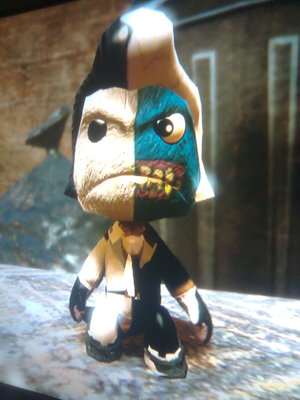 The Two Face Sackboy costume looks scary with the weird eyes and black/white suit. I would say Lexx Clark is super talented even if he did not create everything on his own as the stickers were borrowed. 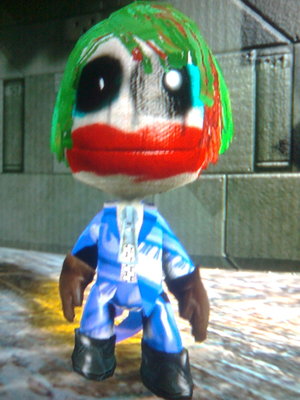 The best of all Sackboys should be the Heath Ledger version Joker Sackboy. This one completely blows my mind off with the evil red lips and shiny black eyes. I can imagine Joker Sackboy asking in a sinister manner “Why so serious?”

Sackboy ought to be the most versatile gaming character ever as any costume or avatar suits him and he still manages to look cute. In order to prove his cuteness, I would suggest you take a look at all the fantastic Sackboy Costumes we had featured sometime ago. Meanwhile, I was wondering what Sackboy would feel about all his different costumes and avatars.