Little Big Planet for the PS3 is gaining a lot of popularity, and with the amazing Sackboy character, it is receiving a lot of great backing by Playstation fans and also people that simply love this little guy (or girl). As with most popular video games and characters, the PS3 Community and others have decided to create many different Sackboy costumes to show its coolness, fashion sense, and the ability to have a lot of fun.

Which Sackboy Character below is your favorite? 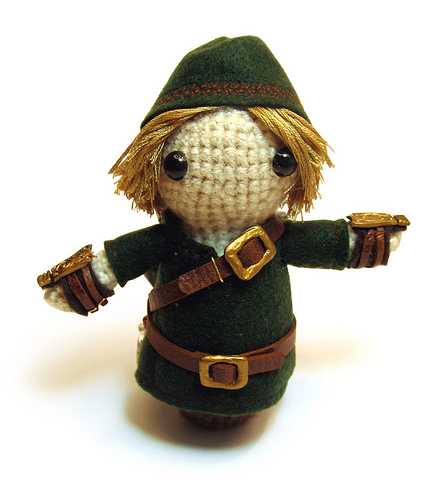 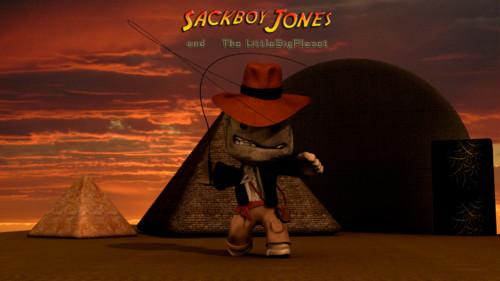 Sackboy Jones and the Kingdom of the Sackboy Skulls 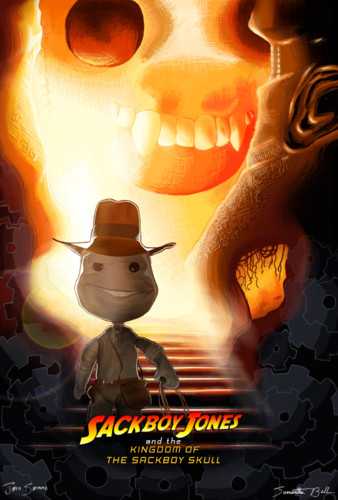 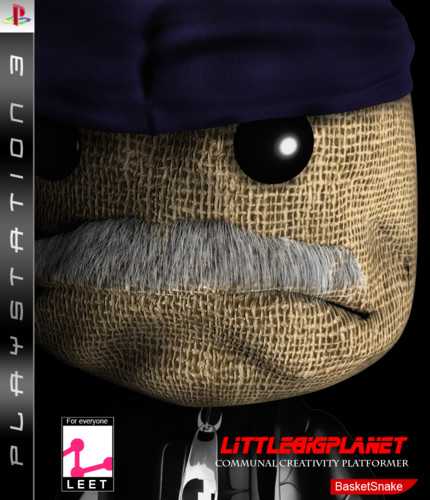 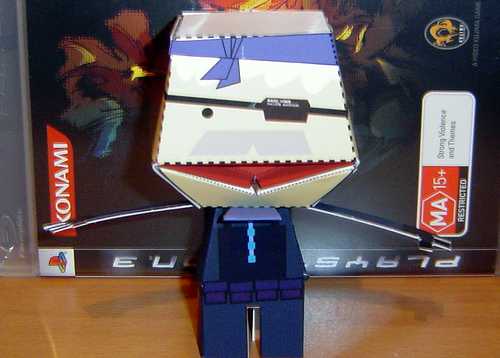 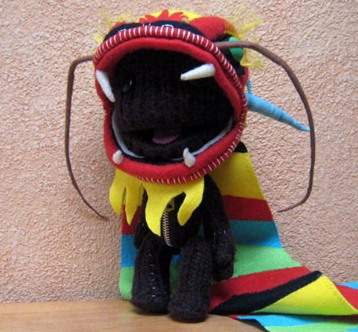 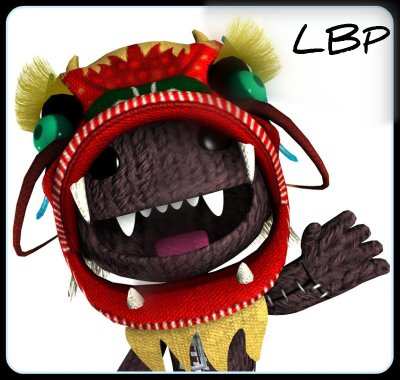 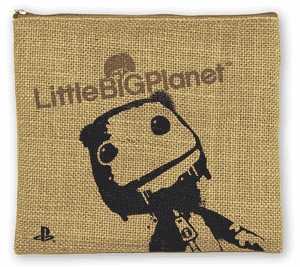 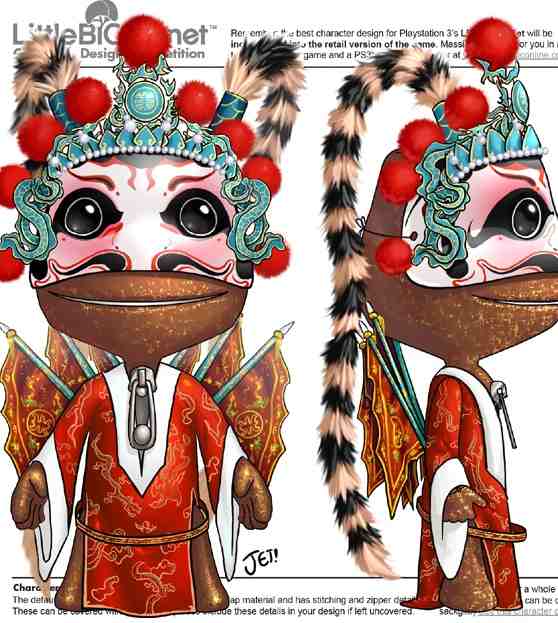 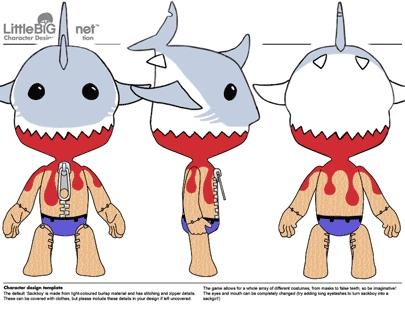 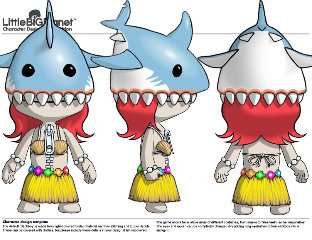 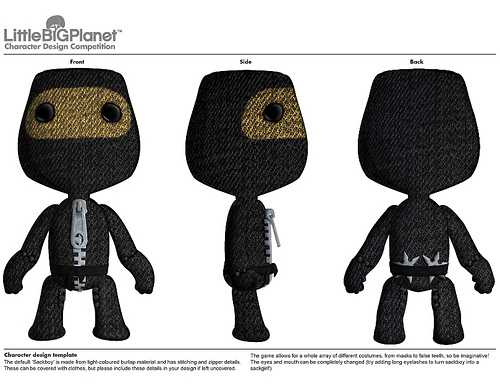 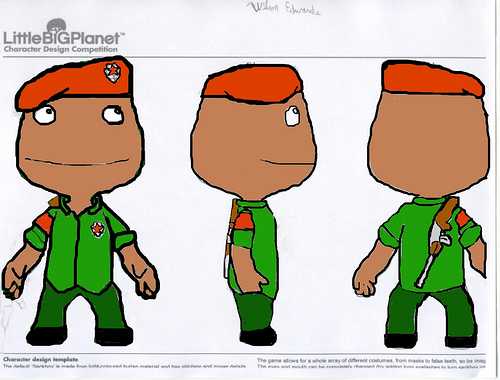 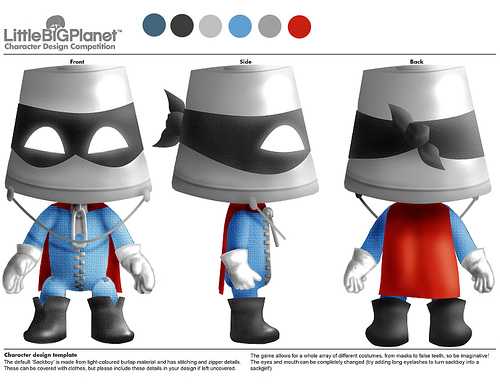 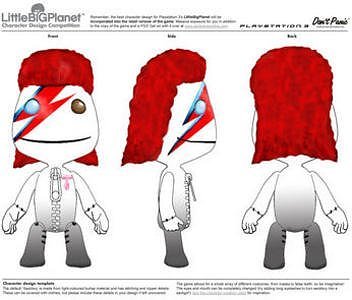 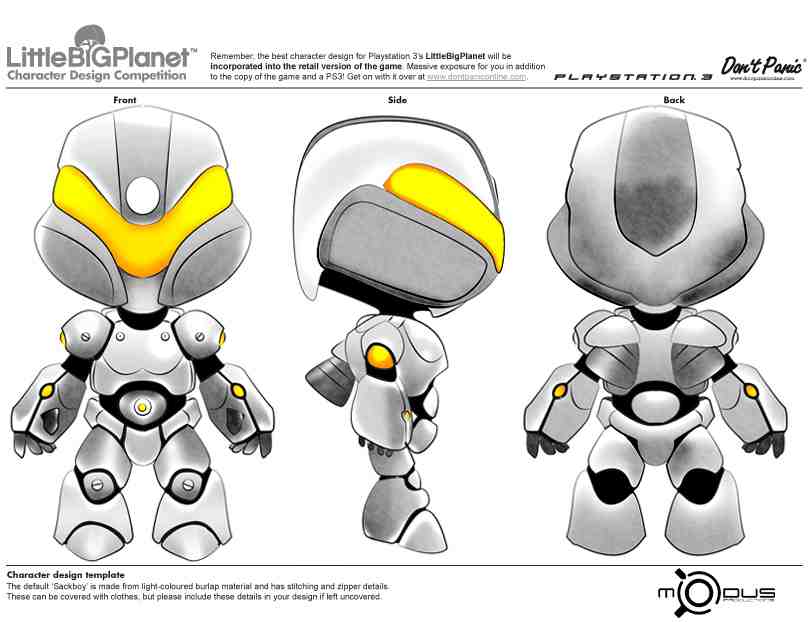 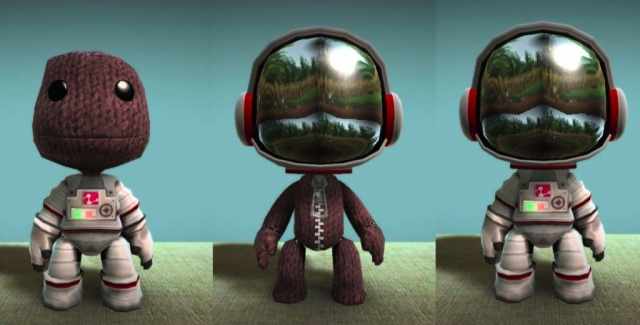 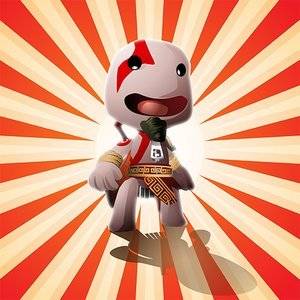 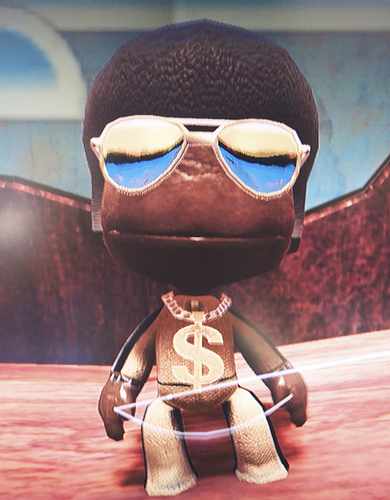 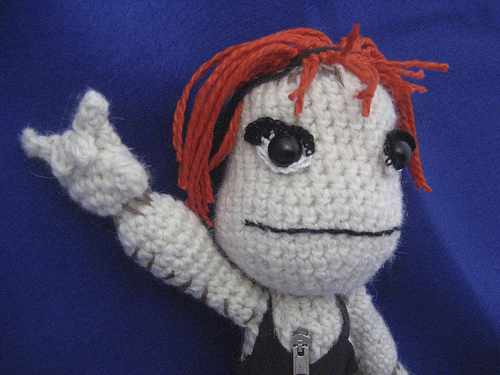 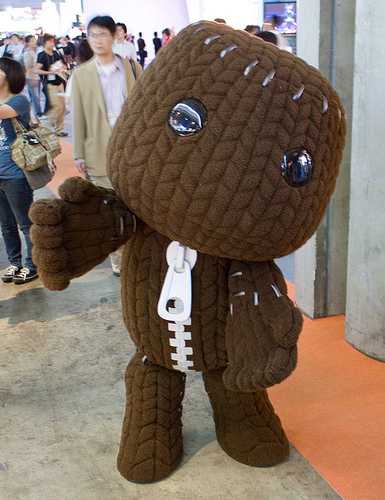 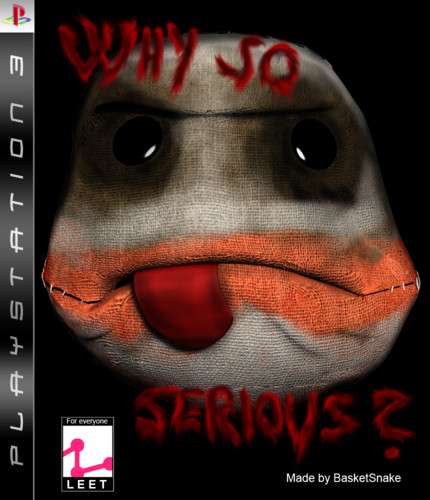 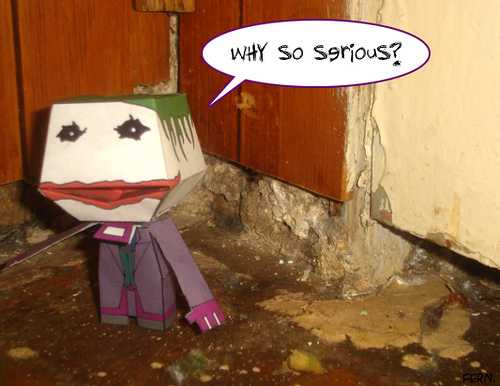