How To Microwave a PS3 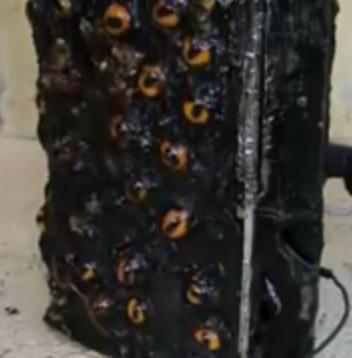 PS3 definitely has sizzled the gaming world for the last few years and it sure will blaze, especially if dovetastic continues to microwave anymore PS3s. Dovestatic recently microwaved a brand new PS3 and a Controller and made a video of it. The PS3 sizzled and caught fire inside the oven and when it did come out, it looked hotter than hell and could give any artist a run for his money as you can see in the graphic video below. 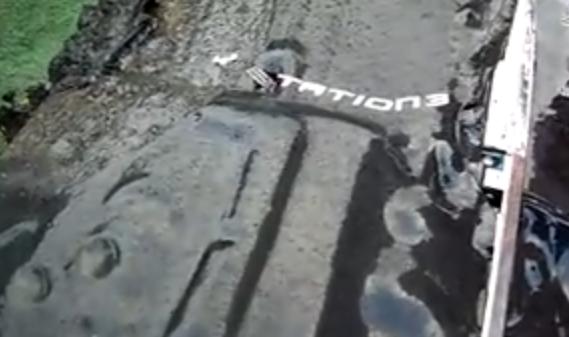 Now, many people have criticized saying that this isn’t art but a gaudy ploy to garner attention and naive buyers who would buy the burned PS3 and its controller just for the kick. Nevertheless, the sight of watching your PS3 burn and go up in smoke elicits a response that alternates between horror and pyromaniac fascination. YouTube flagged the video as being ‘adult’ after some PS3 fanboys flagged the video as the sight of their favorite console being burned hurt them. 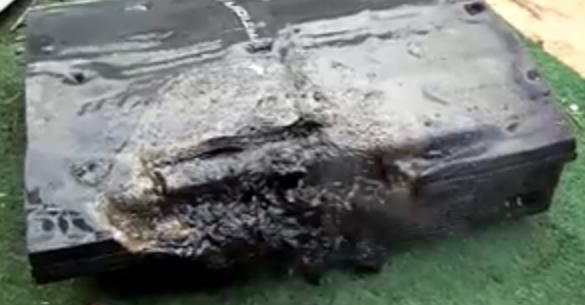 Dovetastic certainly may not have had a vicious intention while he burned the PS3 but he certainly tried to grab attention and he got a lot of it too! I don’t have much to say except ‘Do not try this at home’ as your neighbors may call up the terrorist squad after they hear a blast next door’.