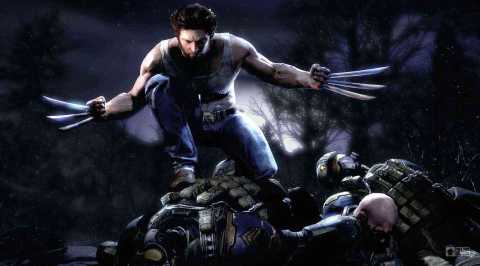 If you are a fan of X-men, you would already be eagerly waiting for the Ultimate Wolverine video game – X-Men Origins: Wolverine. The first ever trailer for the cool game was recently unveiled and trust me, it looks pretty impressive. The CG animation simulates real life and it is really difficult to tell it is animated. It almost looks like it is real. If only the video were a little longer, sigh.

The game has been developed by Raven Software and Activision. Wolverine will be out on PlayStation Network, PC and Nintendo on the first of May. When movies and games are released simultaneously, people usually opt for the latter because of the interaction it provides.