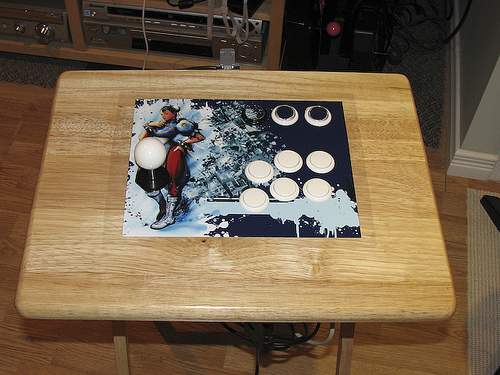 We all have been waiting for the Street Fighter IV to finally be released for the PS3 on February 17th in North America and Europe. While we wait for that, an artist has modded a PS3 controller and dedicated it to this awesome game-to-be-released. 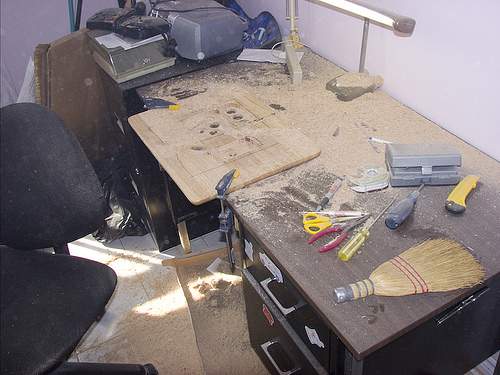 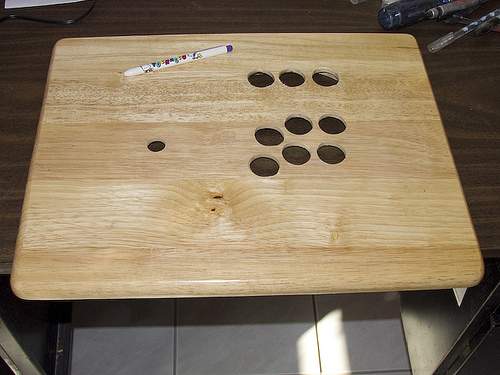 A look at the pictures would suggest this controller mod-on-the-table would turn the whole activity of playing games into something more exciting. Imagine, you could play the game right in the living room, while sipping coffee thanks to the tabletop mod. 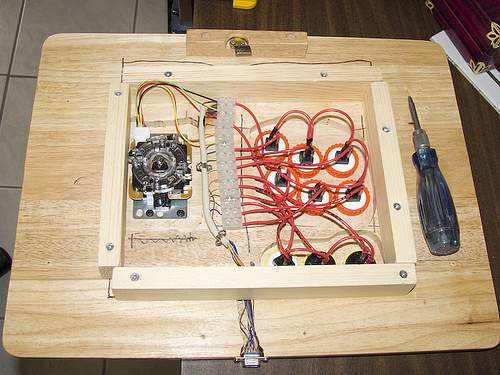 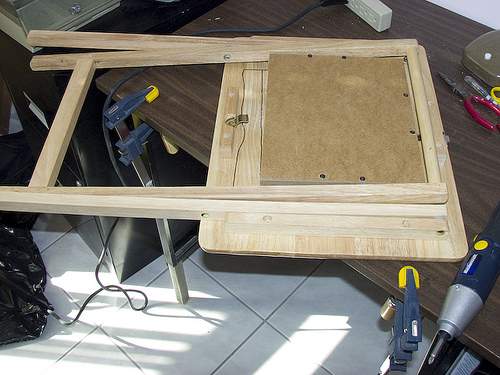 The artist, Chiuk, has used Velcro and picture hooks to shove all the wires and boxes under the table, which increases the mod’s aesthetic appeal. A little lamination, drilling and some buttons do the rest on the top of the table. Perhaps the artist must realize that it would be best for this tabletop to be released during the time of Street Fighter IV release in February. 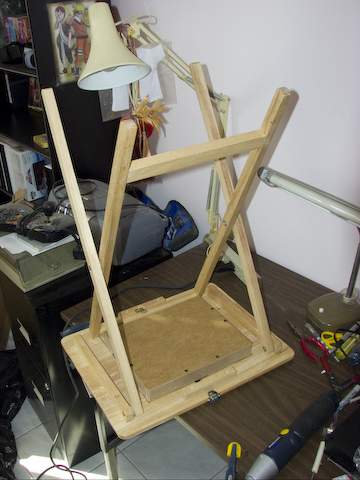 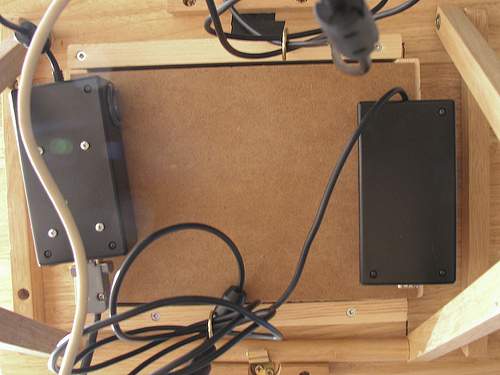