WET is an upcoming acrobatic shooter game developed by Artificial Mind and Movement . It can be particularly recognized for its strong female heroine Rubi Malone who seeks to fight until the last drop of her blood. She gets misled by a wealthy man who requests her help to fix his problems. She agrees to bring back his wayward son but the job turns out to be tougher than she thought initially. With noir style red, black and white colors splashing all over the place, WET is a visual treat for the PS3. 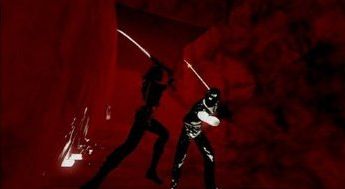 There is enough adrenalin in the game to keep you all ruffled up and right on your toes. With loads of blood, gore and body count, WET is any fighting game fan’s dream come true. Rubi also comes with an amazing arsenal of death defying acrobatic moves. With her graceful armor and a unique sensibility, fans will not be disappointed when they play this amazingly violent game, over and over again. 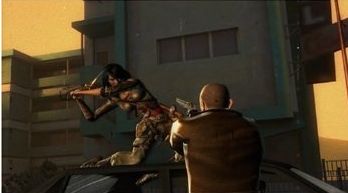 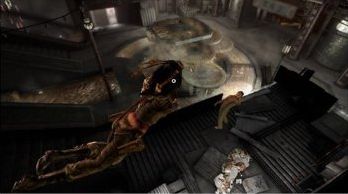 The game takes place in 3 different continents and is a 3rd person shooter game. Wet can be ordered on Amazon for $49.99 and is worth every penny you would spend on it. If you like playing other games with blood and gore, you should try the God of War III whose video trailer revealed extremely brutal imagery. Afro Samurai seems to be a good fighting game too. 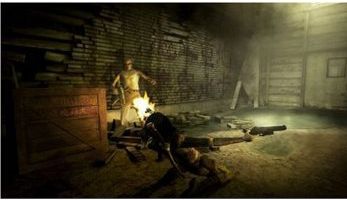