PS3 games have reported stability issues incurred from the PS3 3.00 Update, so Sony just released the new PS3 Firmware Update 3.01 in order to remedy such problems. 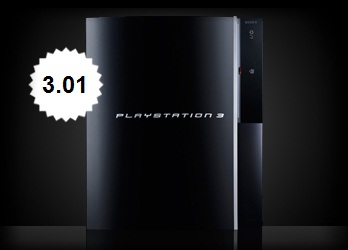 The new PS3 3.01 update patches stability issued that were caused with the last update which have been apparent in such games as Uncharted.

This new Firmware Update doesn’t offer any extras besides the stability fix, but it is something that is rather required if you do not want to run into problems during actual gameplay.

You may download the new PS3 3.01 in for US and European Playstation owners.