The much awaited Tekken 6 by Namco Bandai would be released next month and if you are a keen Tekken fan you can pre order it early. The game is the first one to be released on PS3 based System 357 arcade board. It can be used as both a single player and multi player game and could very well be one of the best fighting games to be released in coming month. Tekken 6 also has a lot of familiar faces along with new ones which makes it the game with the largest line-up among Tekken series. 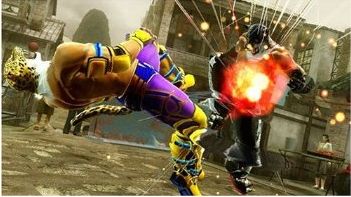 Each fighter is equipped with his/her unique deadly techniques, martial art moves, and attack combination. With amazing graphics and sound quality, Tekken 6 promises to be one of the coolest fighting games ever. At $56.99 you could not be expecting a better deal and once you are hooked to Tekken you would know that even giving away the whole is not equal to a Tekken game. 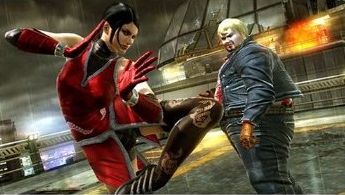 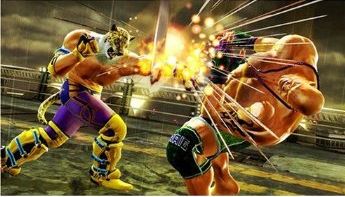 The pre order also comes with an official Cardboard Tube Samurai outfit. The outfit has been designed by Penny Arcade and is a must have for all the hard core Tekken fans. If you can’t get enough of Tekken 6, you must go ahead and check out these cool Tekken PS3 Skins which were recently used by Namco Bandai for marketing purposes. 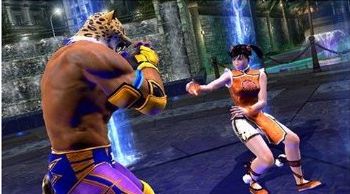