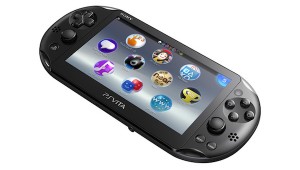 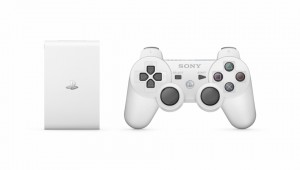 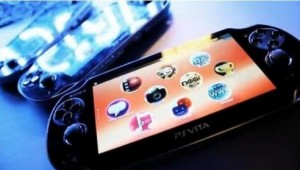 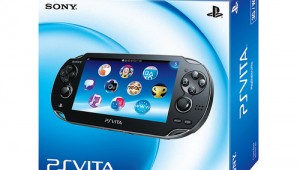 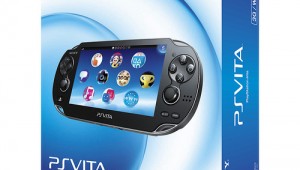 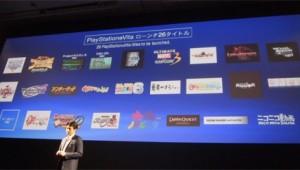 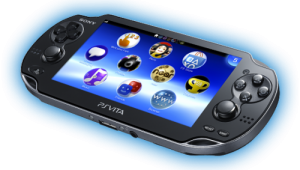 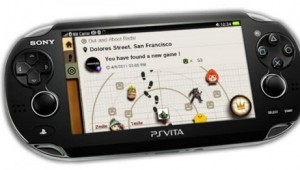 More than just a new device to play games, the PlayStation Vita will also integrate social capabilities to help better …