The Battle Begins A New With The Super Street Fighter 4

Street Fighter brought a new era of fighting games with it. After its first release on 1999, Street Fighter has always been a house hold name whether its PC game or in any console. After four Street Fighter releases with the fourth part’s release on 2008, Capcom is ready to release a updated or you can also call it as a modified version of Super Street Fighter 4. It’s being conformed to be released in April 27, 2010. 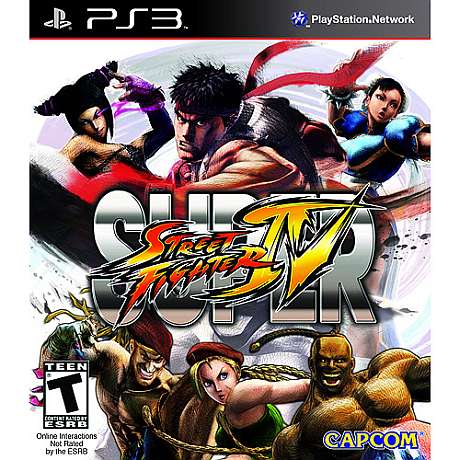 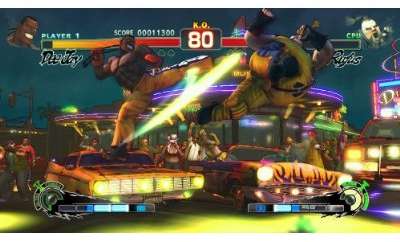 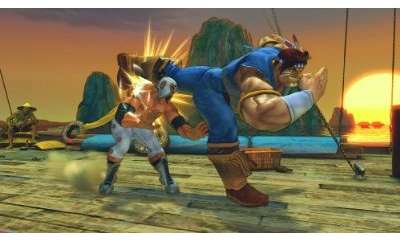 Apart from those characters, four new have been introduced. There are many more additional features like Akuma from Super Street Fighter II Turbo is a hidden playable character. Even his old partner Gouken is there as a secret opponent while Seth has been made the game’s final boss. 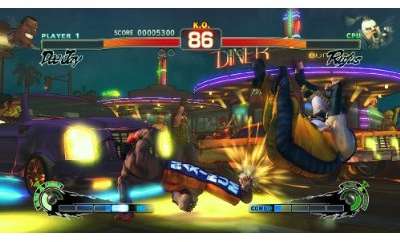 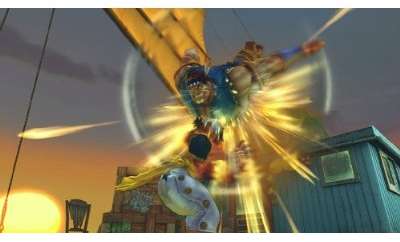 There are many new additional features in this part like a new system called Focus Attacks and Ultra moves. New special moves have been integrated into the system making the fighting style innovative. This time, the characters can even action or taunt on their opponent and C. Viper is the only character to perform a high jump. A state of the art online matchmaking and game play has also been introduced. 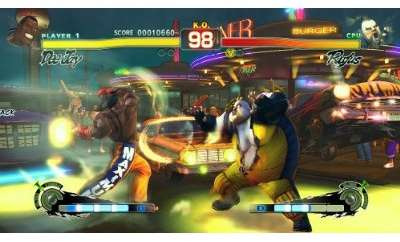 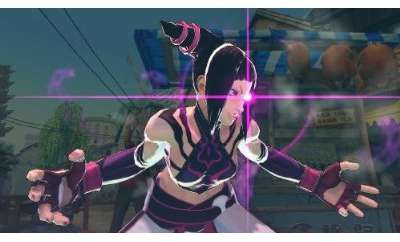 There are bonus rounds like the car smashing stage and many more. Including 3D backgrounds on 2D place, the camera movement and the dramatic effects at certain times really grip the emotions. 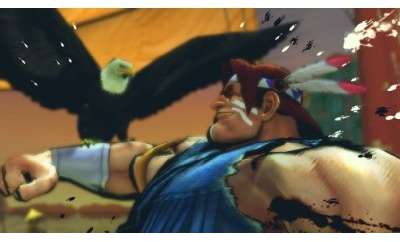 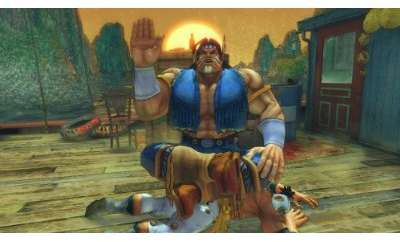 With all these things, Street Fighter IV when played on a console will really blow your minds off.  Its available with a price tag of $36.99. You can see the trailer here for your reference.

Even you can check some more PS3 games like The God of War 3 and Just Cause 2 , you may like.