Explore the Mind of Criminals in Prison Break: The Conspiracy

Prisons have always intrigued people, for they are the places where hardened criminals, perverts and other dangerous people are housed. In fact, prisons are also the hotbeds of political activity, revolution, further crimes, and blood-thirsty gang fights. 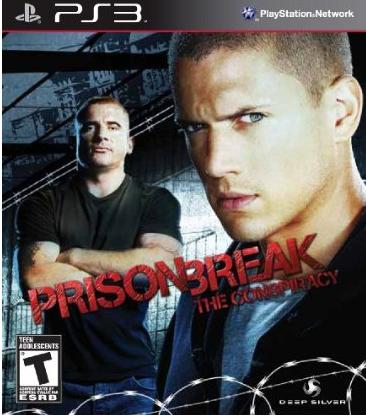 Tom Paxton is the agent of The Company and is sent to one of the prisons called Fox River Penitentiary. Your job as Tom Paxton is to unravel the mystery behind Michael Scofield who is sent to the same prison. It comes with various opportunities for you as a gamer to go ahead and try your stealth skills.

With cool fighting techniques and a gripping storyline, you can be sure that the game would keep you engaged for hours. Prison Break: The Conspiracy is expected to be released on the 16th of March, 2010 and would cost $59.99. You could also check out Batman Arkham Asylum, which also deals with imprisoned people.