Who says that PSP’s can’t be modified into a much weirder device? Sony has proved that creativity has no bounds so here they are with their latest weird creation. It not only looks killer but its working is above standard. This “Sony PSP 1.3 Megapixel Chotto Shot Camera” which is also known as “Sony PSP Go!Cam” in PAL/SECAM states. 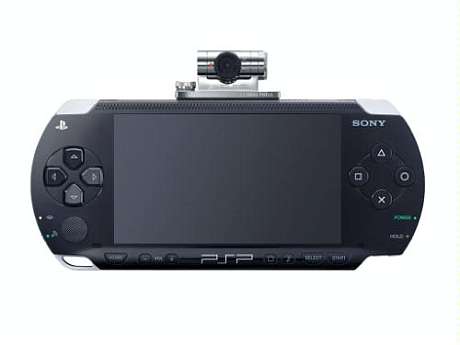 This is actually a really cool piece because I don’t think any one of us has ever thought creating something with PSP. Why to waist our brains on thinking when you can just sit back relax and enjoy the cam. Don’t worry because it counts for me too. I think this is just a perfect digital camera any one would want to. Its aesthetic killer, the photographs are taken with a high resolution of 1280 x 960 and it can even record videos along with the background audio. 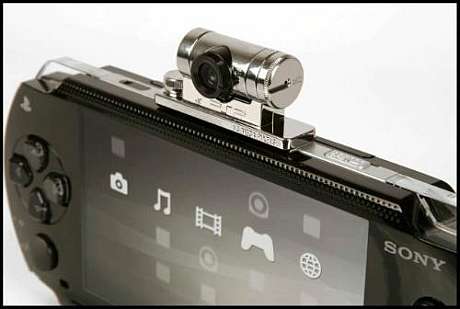 This chotto shot camera even comes with a UMD which is used to edit photos and video clips. It’s the same UMD which is normally used to play games in PSP’s but this time, its software. 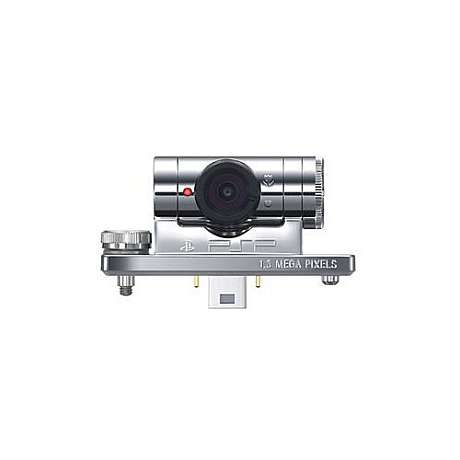 The only sad part is that UMD is in Japanese. So unless you know Japanese or have a Japanese dictionary with you, it might appear all Greek to you. Don’t get disappointed. I have a good news which says that the Japanese UMD comes with the “Chotto Shot camera” and not the Go!Cam. Confused? As you know that Go!Cam was specially named for this Camera in PAL territories, so you won’t get any UMDs instead you can download the same  software named Go!Edit which requires PSP system config to work. 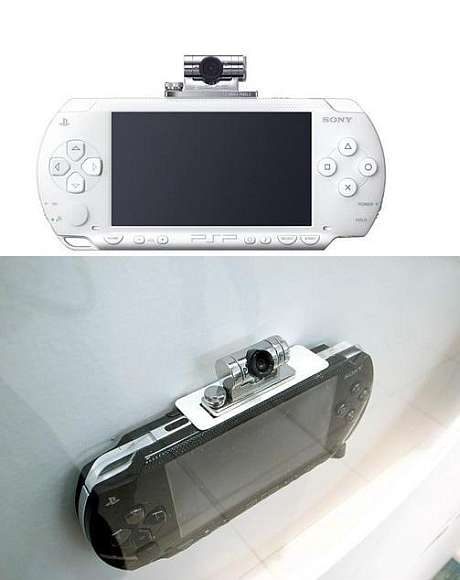 You can see some related devices like PSP Camera Concept and PSP Laptop Mod Keyboard , which you may like.