Being one of my favorite sports, Mixed Martial Arts has always kept me at the edge of my seat. There are times when I wish how wonderful, although quite painful but still how blissful the world would have had been if I was a MMA player. I guess Yuke’s heard my wish and made this uber cool game “UFC Undisputed 2010” especially for PSP, PS3 players and Xbox 360. Like always, THQ has brought all the rights and is the one publishing this game on May 25th, 2010. 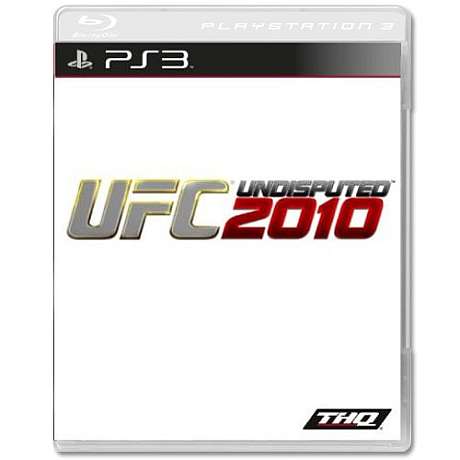 After UFC 2009 Undisputed won the people’s appreciation, Yuke’s decided to bulk this game up with much more features. In this one, the first thing which you will notice that the graphics are so life likes that it’s going to take away your mind. 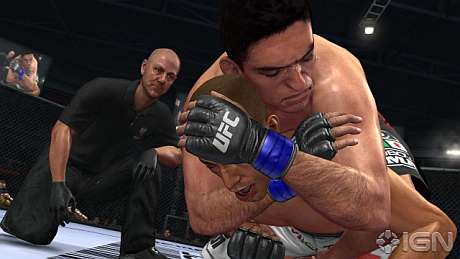 Apart from technical parts, Yuke’s have also added many new and killer fighters along with ‘The King of Web Brawlers’, Kimbo Slice who will slice all the opponents. 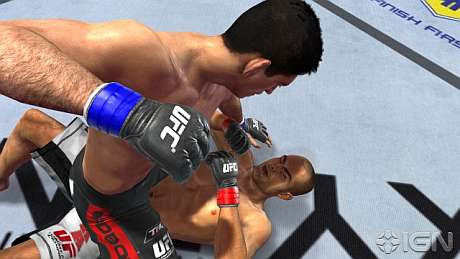 Even the controls are improved and the moves like clinch and ground grappling are redesigned. New submissions have also been added along with the use of cage walls. 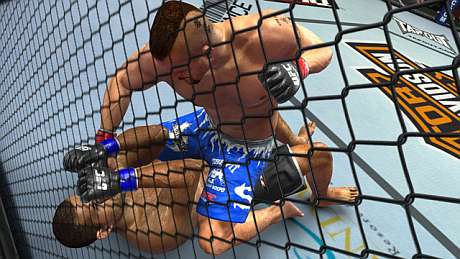 You can even customize the fighters and can choose from 200 different moves rather then using the old set moves according to fight style. 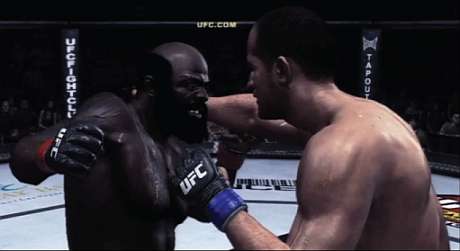 With the introduction of MMA brands for clothing and post-fight attire, even the commentary has been improved and Al also adjusts fight style to take the advantage of the player’s weakness and many more things have been added. 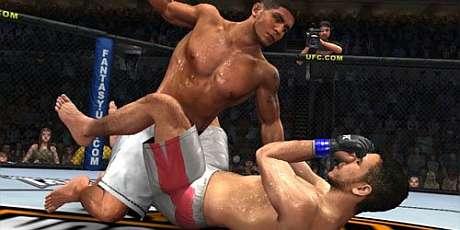 This is surely going give all the non athlete gamers a taste MMA sport. The blood and sweat of the real MMA players is depicted nicely in this game and if you want it, then it’s available for $59.96. You can see a teaser trailer below.