Yakuza 3: An Intimate and Violent Thriller Set in Tokyo and Okinawa

If you have ever been to Tokyo, you would know that in the sea of people, you would find yourself lost, and the street signs in Japanese won’t help you much either. 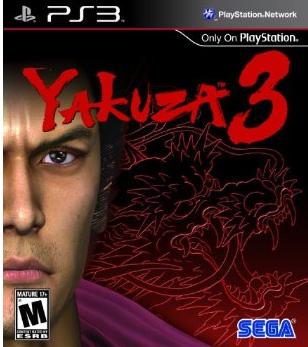 However, the neon-lit streets of Tokyo have a charm that even the most jaded find hard to deny. The dreaded Yakuza, members of the Japanese Mafia call Tokyo their home, and you never know when some Yakuza might slice you into pieces! 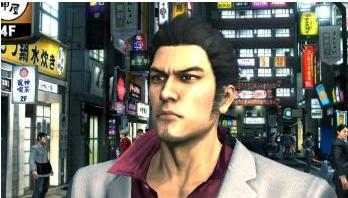 Yakuza 3 is a game that lets you discover the real Tokyo and Okinawa, thanks to a violent story set in these two cities. Kazuma and Haruka try and make a new life in Okinawa but their shadowy past catches up with them and the brutal clashes within Okinawa streets tell you that everything is going absolutely wrong. 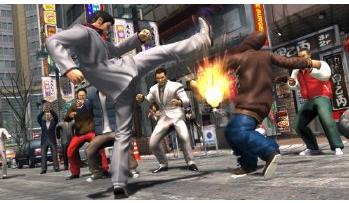 This mafia inspired Japanese violent game is a great way to experience Tokyo and Okinawa if you are not planning to visit them anytime soon. Yakuza 3 would be released for PS3 on the 9th of March and would $54.99. You could also take a look at other games such as Resident Evil 5 and God of War 3. 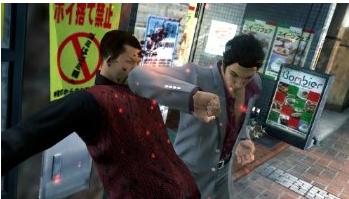