God Of War 3 Is Truly The God Of All Games

The title itself says it all because this one is the god of all games. This God of War III is the fifth game and the final chapter of the successful God of War series. After the four devastating parts of this series, God of War III has already won the award of the Most Anticipated Game of 2010. 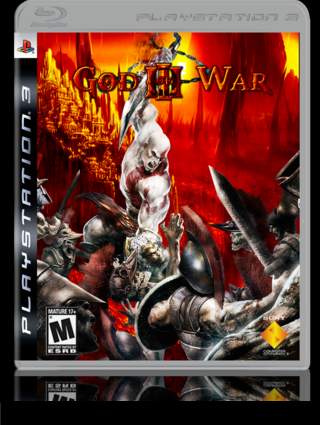 The game play has been expected to be similar to the previous games. As you know that God of War II ended by Kratos the protagonist, Gaia and the Titans who were marching towards Mount Olympus. God of War III’s story will end the story of Kratos’ effort to wipe out Olympus. With falling meteors and enemies like the undead, centaur, chimera, a Cyclops and the god of underworld i.e. Hades. 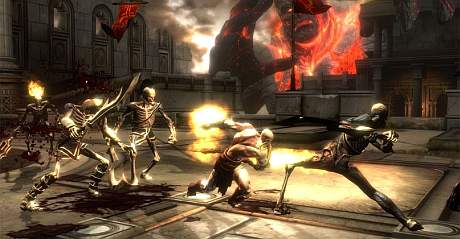 Till now three main weapons have been conformed which are a fire bow, a pair of trademark Blades of Athena, and the Cestus. The developers had said that they will be adding more weapons. This time Kratos will have a greater challenge because he will have to fight fifty enemies as contrasting to the maximum of 15 in the earlier game. 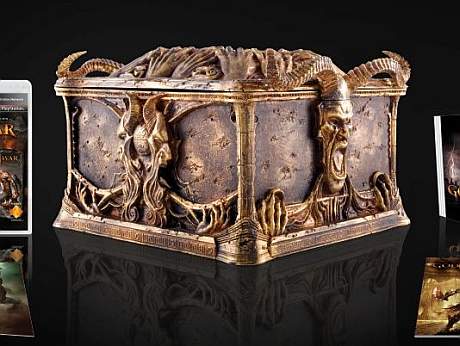 With an outstanding story, excellent graphics and making the gaming areas up to 4 times larger then the area which had been explored by Kratos in god of war II, this is truly the excellence of all games. Its detailed and unique 3D world with brutal battles, puzzles will surely take the player into a different world. Its release dates have been confirmed to 16th march so if you really want to try it then have to bear $99.99 and enjoy it with your PS3 because it’s worth it. You can see the official trailer below.

You can see some interesting games like Resident Evil 5 Gold Edition and Star Ocean The Last Hope,  you may like.