Star Ocean: The Last Hope International Takes You on a Trip Through Several Planets

If you were looking for a cool game to start the month with, you should try and get the Star Ocean: The Last Hope International which is expected to be released on the 9th of February. 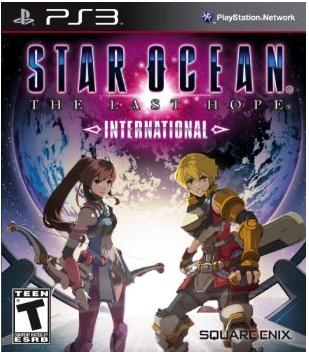 Developed by Square Enix, the game combines action, sci-fi and fantasy elements and takes you on a journey of several planets and explores the vastness of space. It seeks to recount the origins of Star Ocean Universe. 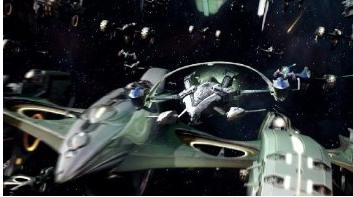 Thanks to Item creation and Private Actions, players can enjoy upgraded versions of both systems. It comes with amazing graphics thanks to the Blu-ray technology. Moreover, up to 4 characters can take part in the war at a single time and you can switch members even mid way during the battle. 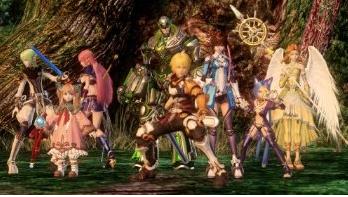 The game can be pre-ordered for $56.99. You could also check out other action games like New Terminator Salvation and Mortal Kombat from Midway. Gamkes like this make us want to play video games continuously, and we can’t really give up a chance to travel the universe, could we?