Playing Star Ocean Could Be Your “Last Hope”!

In most of the science fiction games, players would be able to control characters. However, you might want to control the spaceship instead and if you always wanted to do so, you should try and play the Star Ocean: The Last Hope. 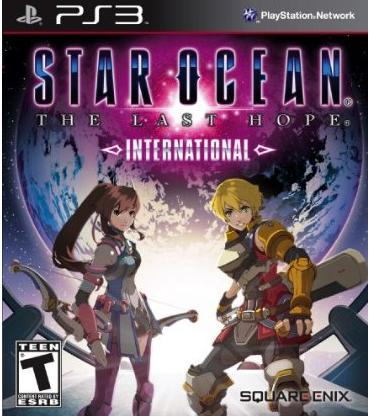 The game features the ability of controlling one’s own ship. The ship is quite large and can land on 5 different planets. The plot involves Edge and his crew fighting against the mysterious threat which is also called Grigori. An international version of the game would be launched in many European languages including English, and it would cost $56.99.

The plot is set in the year 2087, and is the aftermath of World War III. It is a great way to know or guess what might happen, should there be another war. You can check out other games like Shadow of Destiny and MAG, which are pretty cool too. These games shall surely keep you occupied during the first quarter. I would say, go ahead and get this game pronto!