The year might be coming to a close but that has not stopped avid gamers from expecting new and better games. One of the more interesting MMO shooter games to be launched in January is the MAG, which was previously titled “MAG: Massive Action Game”. It is expected to utilize new server architecture which makes it possible for 256 players to engage in online battles. 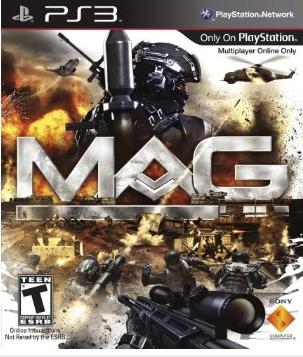 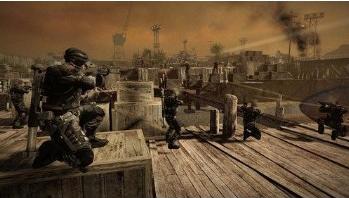 The users would be divided along the lines of 8 player squads, and 4 squads make a platoon and 4 platoons would make a company. With never-seen-before weaponry and armory, the game is expected to be one of the best shoo0tingt games to be launched till date. The game is set in 2025 and the plot involves protecting the world against rogue organizations that threaten the stability of the world. 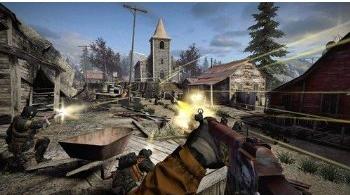 As you gain points, you move up the hierarchy from being a squad, to a platoon, and even an army commander. You could choose your history, personality and style thanks to the 3 distinct Private Military Corporations (PMC). The game is expected to be unveiled on the 26th of January and would cost $56.99. Rogue Warrior and The Saboteur are other games that can be considered if you liked fighting games. 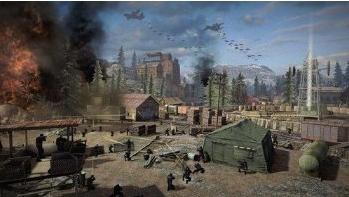