The Saboteur Sets the Fighting Scene in German Occupied Paris

We all know what happened during the World War II and it needs no introduction. While the events are still too disturbing to even think about, we could learn a lesson or two about the costs of hatred and wars through the cool new video game The Saboteur. The game centres around an Irish motor racer in Paris who ignores the Germans but when his friends are killed one by one, he teams up with the French Resistance and the British Intelligence to vanquish the Germans. 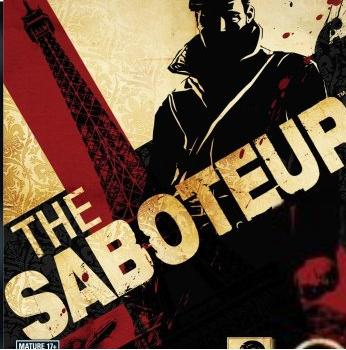 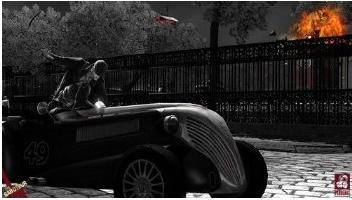 The game is being developed by Pandemic Studios and would be launched on the 8th of December and has been rated mature due to the violent content. This is one hell of a game that you would not want to miss this Christmas season. It is a third person shooter game which includes a lot of stealthy movements and I am sure it would be great fun and also cathartic to take out all the hatred out of the system. 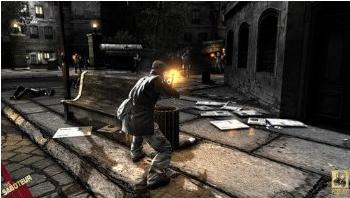 You could also check out what Paris looked like when the Nazis occupied it, and how disturbing it all was. There are many mini-games within the game and different play modes keep you occupied. The Saboteur can be pre ordered for $56.99. If you find Nazi occupied Paris too disturbing, you could check out African landscapes in the Afrika game. 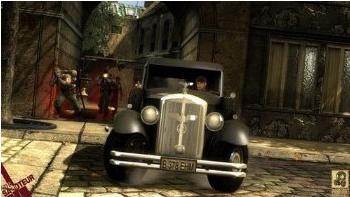