R.U.S.E Tests Your Art of Deception

If you are the kind of person who likes to trick your enemies and use decoys, plots and other secret elements to get them down on their knees, RUSE is probably the game you must be looking at. RUSE is a real time strategy video game that has been developed by Eugen Systems and is being published by Ubisoft. 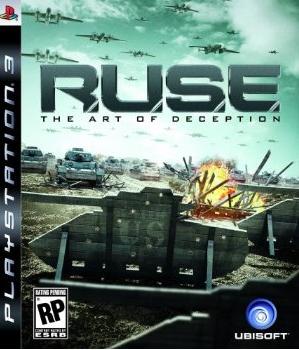 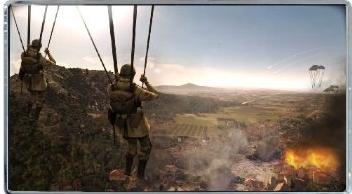 The game allows the players to use tricks, ploys, plots, decoys and other methods to get the enemies defeated. The game is pretty complicated and many were afraid that casual gamers may not like it as it is so complicated. Ubisoft however maintains that they have addressed this problem. You could find about 6 factions in the game and that includes the British and the Germans, and you could use your art of deception to fight the adversaries, as the punch line asks you to do. 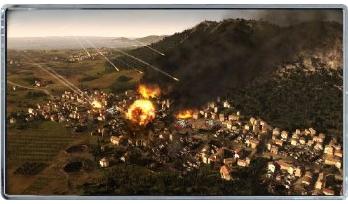 This game takes place during the World War II and most players may play as the United States and some of the countries where the action will take place are Italy, France, Holland, the Ardennes, and Germany. R.U.S.E would be launched on the 1s of February and costs $59.99 and can be pre-ordered now. You could check out other fantastic war games like the Way of the Samurai 3 and the God of Wars Collection Edition. 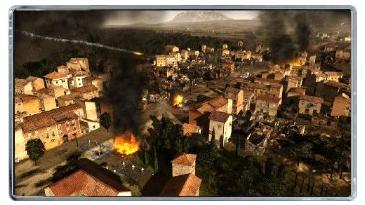