PS3 has given rise to a number of mods and hacks which have always been impressive, especially if it came from eminent hackers and modders like BenHeck. This time around, Benheck has finished the prototype of a PS3 Controller Monitor. The PS3 Controller Monitor does not come with analog stick indicators yet. It runs on its own power, which means it used 2 AA batteries, which isn’t too bad. 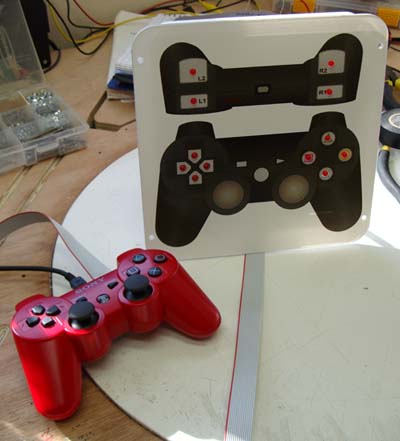 The controller itself uses a secondary keyboard-like screen which is printed using conductive ink. This surface is kept under the normal button plastic. It duplicates the buttons for the monitor display, and thus serves the purpose of being a great PS3 Controller Monitor. Benheck has invited people to send comments and also to write to him, if anyone thinks this prototype could help in game development. 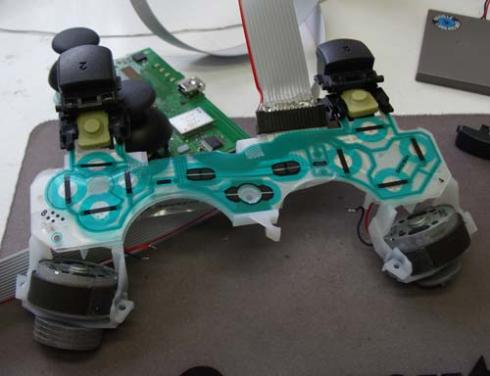 Right now, the idea seems a little ambiguous but I am sure it is going to prove worthwhile when future models are unveiled. Benheck is an amazing modder whose prototypes and works we have always featured. You might want to read about the cool PS3 Slim Laptop and the Benheck PS3 Controller Mod which look and function in an amazing way, thanks to all the efforts that have been put into them.