Shadow of Destiny PSP Game Follows You Wherever You Go

Shadow of Memories was released on the PC and Xbox in 2002, and also for PS2. It is now being launched on the PSP as well, and in the U.S.A it would be rechristened Shadow of Destiny. 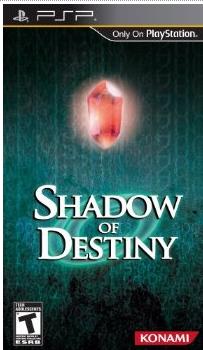 The theme if the game is to turn back the clock of fate and also cheat death. The game dwells on the man’s eternal quest to achieve immortality and change one’s destiny in a significant manner. 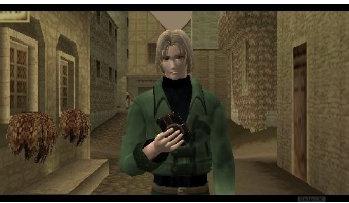 You could travel time across 500 years and visit different places in the world in different eras in order to ascertain and solve mysteries and deaths. There are about 5 multiple endings which make it a lot more fun to play the game again and again. When you unlock all the 5 endings, you would be able to experience try true ending which I bet is going to be mind-blowing. 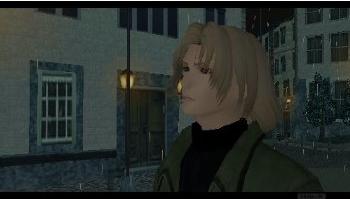 Shadow of Destiny is expected to be released on the 26th of January and would cost $29.99 for the PSP. You can check out other PSP games that we had written about earlier like the Army of Two, which is set in a war ravaged Shanghai. You could also try and play the ever cool Uncharted 2, which unravels the mysteries of Marco Polo’s adventures in the Far East. 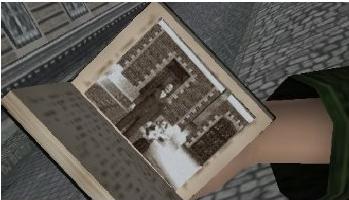