Mafia II Brings Back the Glory of 1950s

The word mafia comes from the Italian group of gangsters who became notorious during the 1940s and 1950s. After that, many countries have lent to the popular imagination with their own versions of the Mafia. The Russian Mafia, the Yakuza, the Mexican Mafia etc are still notorious for crimes that are excruciatingly gory and cruel. 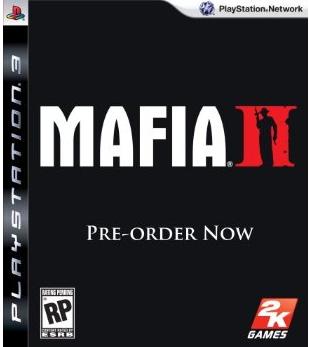 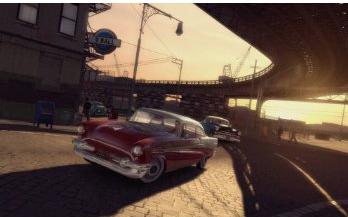 However, the Mafia members are always thought of as cool, stylish and manly. The Mafia II game is one such video game that lets the players experience what it is like to be part of the Mafia action. It comes with mobster narrative and is packed with behind the wheel and on foot action. The game is set in the fictitious late 1940s and early 1950s where you could simulate Hollywood action and experience. 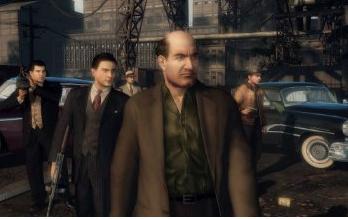 It is a really cool way to experience what the mafia members used to be like during the middle of last century. Mafia II would be released on the 28th of February and is expected to cost $56.82. If you are interested in other gangster and mafia related games, we have written quite a few. The Yakuza 3 and Godfather 2 are some really cool games that you could try. 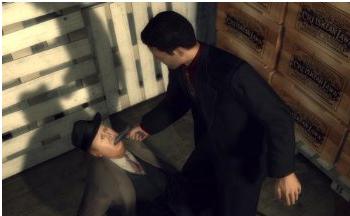