Using Carl Jung’s theories of Shadows and personas, the Shin Megami Tensei: Persona is a part of the larger Megami Tensei series of video games released by Atlas. The role-playing game concerns a male high school student who becomes a member of the Specialized Extracurricular Execution Squad (SEES). They investigate the Dark Hour during which Shadows that feed on human mind become active in the eerie tower of Tartarus. 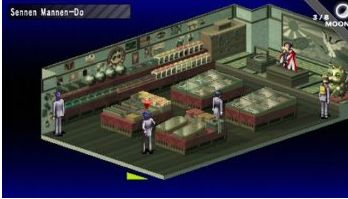 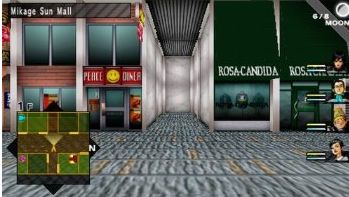 The player can gradually elevate his status by making more friends and also by strengthening one’s own “Personas” which are hidden selves that come alive during fights with the “Shadows”. The game would be available on the 22nd of September, 2009 and costs $36.99. It could be pre-ordered on Amazon and if you pre-order it now, you will get the full 2-disc soundtrack. The game has been enhanced for PSP and comes with content which has not been seen in North America till now. 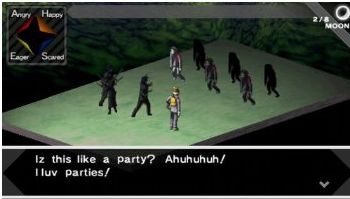 With great music and graphics, the game is a sure winner among releases of this month. It has also been fully translated into English. Sony had recently announced Marvel Comics on PSP thus proving that there is always something new available on the PSP. Before you buy any of the games, consider Updating to PSP V 6.00 which was out a few days ago. 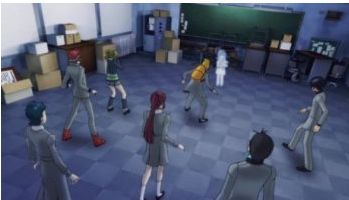