The new PSP System Update V6.00 is available through the XMB for the die hard PSP fans who are looking for the newest update coming from Sony. This current PSP update hasn’t added many new features since PSP Firmware 5.00, but for a few, it is still a change and it may be just enough to get them to make the addition. 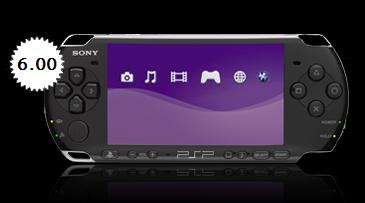 – A major change in Version 6.00 firmware is that you no longer have to have your PSP fully charged prior to updating. This may have been added in prior updates, but it rings true now and has been way overdue.
– Moreover, Network Update has been renamed to be “System Update”, so don’t be confused if you cannot find the way to make the new PSP update.
– If you enjoy changing the PSP themes, you can now find under the Theme settings, a few extra colors, so you have an additional selection.
– Games may be grouped in folders based on expiration dates, which could make us wonder if Sony is going to add PSP Game rentals.
– Besides that, an additional security patch was added.

For other important related news, check out the latest PS3 Firmware Update 3.00, which adds many new navigational features to the PS3.