Sony PS3 has been working on their own motion sensing gaming for the PS3, and Kaz Hirai, the CEO of SCEA, has mentioned it is scheduled for a Spring 2010 release – we can only hope it really comes true. 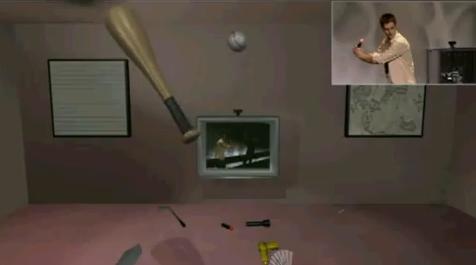 The PS3 Motion Sensing Technology, also titled the Magic wand, will provide a brand new controller that will mimic your gameplay and allow for better interaction and vision of the actual object of the player. The Magic Wand PS3 comes will supposedly consist of a few separate buttons bit include a “flashing orb” in the front (top) which will in turn allow the sensing of your movements and perform the specified actions; syncing with the screen gameplay.

The 1st cool PS3 Motion Controller video below was a sneak peek from the previous  E3 conference, which shows the different possibilities and ideas currently worked on by Sony. The 2nd video goes over the PS3 Magic Wand development and early prototypes.

It looks extremely fun and it would be great if some cool games will be added to it, along with some 3D PS3 Games.