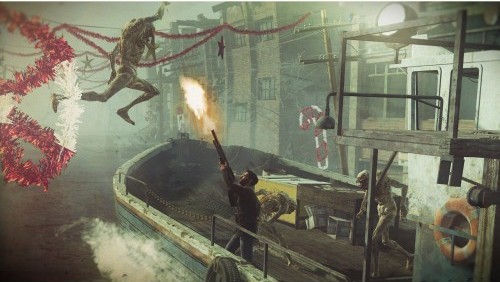 With only a few weeks until it ships to North American retailers on September 6th, Insomniac Games has decided in it’s infinite wisdom to pull back the curtain on the full Trophy List for Resistance 3. An ample list that contains 59 trophies in all — and oh lots & lots of spoilers.

So obviously, if you want to dive into humanities’s last stand against the Chimeran threat without spoiling your experience plot-wise, it’s best (and strongly recommended) to quit now before going ahead. (Maybe you should instead check out Grasshopper Manufacture’s next game, Lollipop Chainsaw, hmm?) 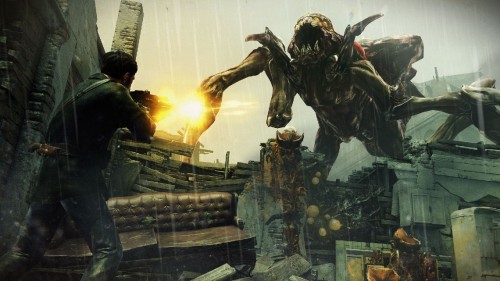 Now, for the rest of you who don’t care a drat (you bad boy/girl you) can all take a look-see below at the full Resistance 3 list of Trophies. Including a loose description about each and every one, from Bronze all the way to Platinum.