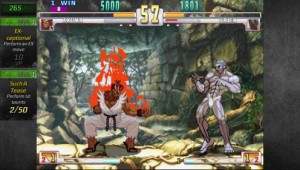 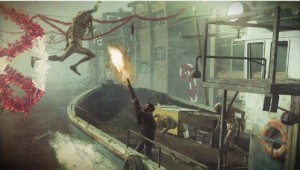 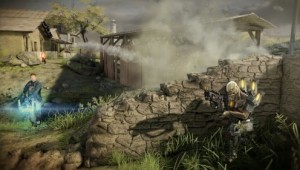 SOCOM 4 owners are getting an early crack at the Resistance 3 multiplayer on August 4th, with PlayStation Plus subscribers … 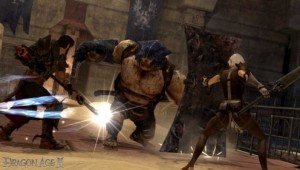 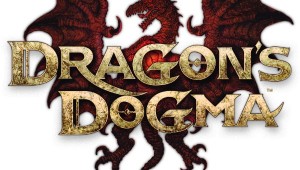 Coming out on March next year, Dragon’s Dogma already makes some expectation.