It is not always easy to depend on a regular and old fashioned PS3 controller while playing different video games, and Sony had announced their Magic Wand sometime ago, which makes use of the famed PS3 Motion Sensing Technology and it looked real good. 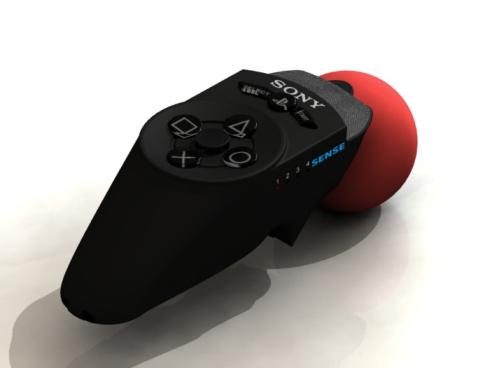 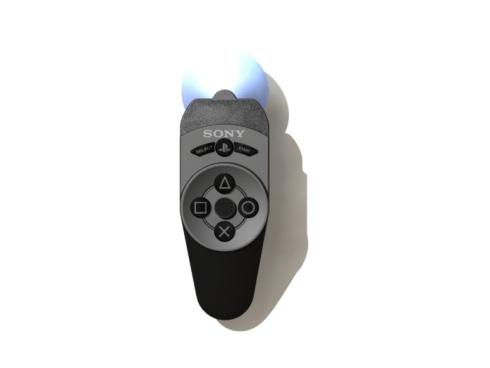 However, one requires that special-something to bring back the fun while playing games and the one designed by Miguel Duarte, looks just right! Miguel  has created the cool new conceptual PS3 wand, which is a PlayStation motion controller design. The PS3 Wand looks really sleek and slim, and thus should not pose an ergonomic problem. 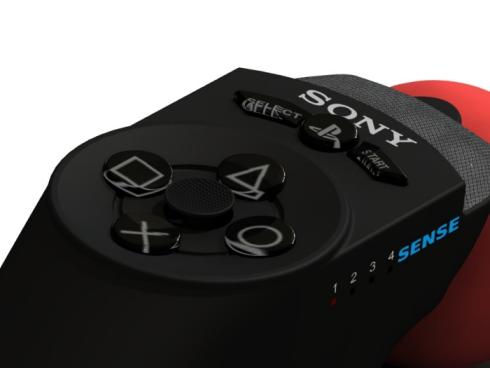 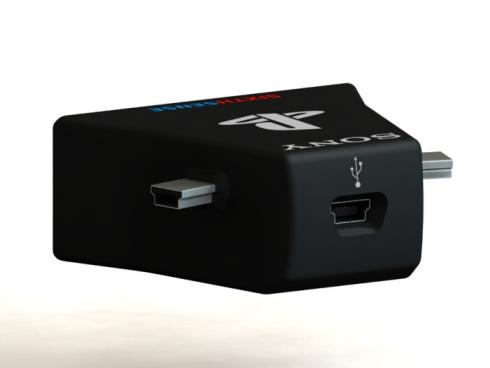 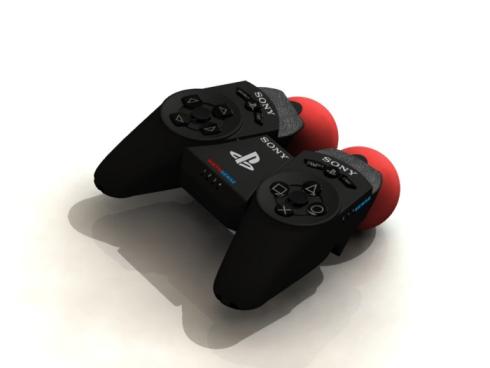 The PS3 Magic Wand Controller concept comes with double wands, a strap and an adapter. You could attach the wands to make them seem like a real PS3 Controller, if you want to play the regular games.  However, when you are playing games that require a lot of hand movement, you can simulate your movements in real time with just the wand, held by the strap. 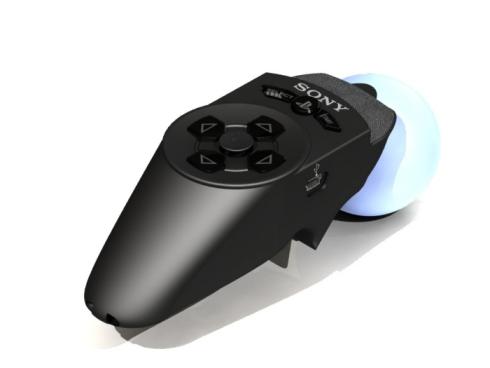 The PSWand seems like a really cool concept, but there isn’t much information available about its technical specifications. It would certainly be equipped with motion sensors, and with the control buttons placed strategically, it would be a breeze to play video games. You could also take a look at the in depth video featuring the Sony Magic Wand. 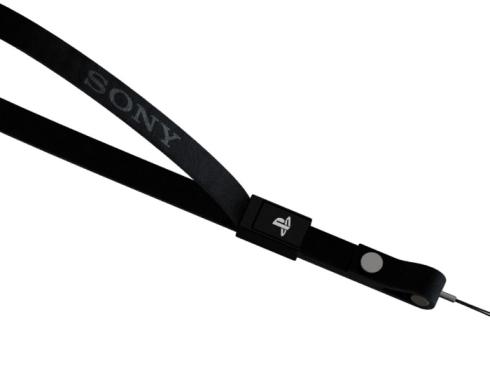 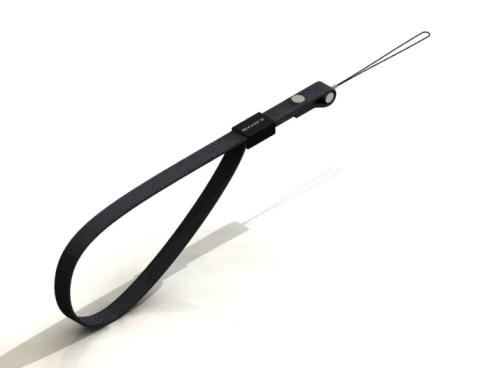