MLB 11: The Show — More Than Just Twin’s Mauer, But A Baseball-Themed DualShock 3 And Extras

All bases are covered for when MLB 11: The Show hits the PlayStation 3 in March with a home run of a pre-order bonus and a special baseball-themed DualShock 3 controller. 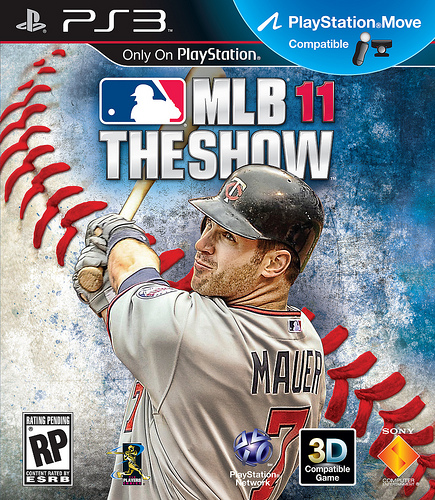 The cold of winter has vanished, the sun is shinning, all of nature is full of life, and the cracks of baseball bats can be heard as the start of spring training is under way. Of course, this is still – unfortunately – more than a few months away, but that caveat surely isn’t stopping Sony’s San Diego Studios from releasing the newest info about the upcoming MLB 11: The Show.

Days back, San Diego Studios pulled the curtain off and announced that Minnesota Twins All-Star catcher Joe Mauer would be returning as their cover athlete to one of the best baseball video game series on the PlayStation 3. Good news for fans of Mr. Mauer and the Twins, but don’t think just because one thing stays the same, the rest of MLB 11: The Show will follow suit. 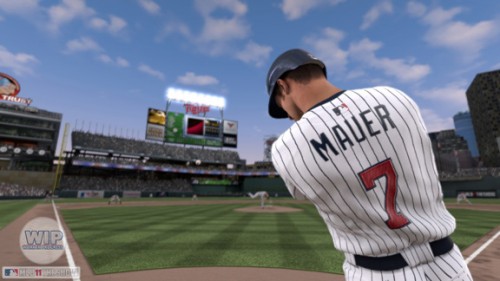 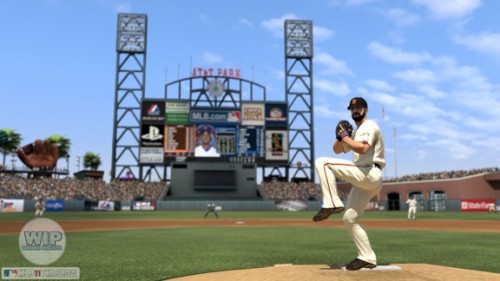 This year’s version of MLB 11: The Show moves forward with a new set of pure analog controls, 3D television support, and PlayStation Move support to boot. All nice and dandy for sure — and better yet — for those already interested in picking up the game, there will be some special surprises waiting for you come March 8, 2011.

By preordering and buying MLB 11: The Show, you’ll get a full 30-day access to MLB.TV, the MLB’s premium on-demand service that gives members access to every regular-season game in HD with full DVR-controls — a usual $100 monthly service, that for a limited time, will be beautifully free. 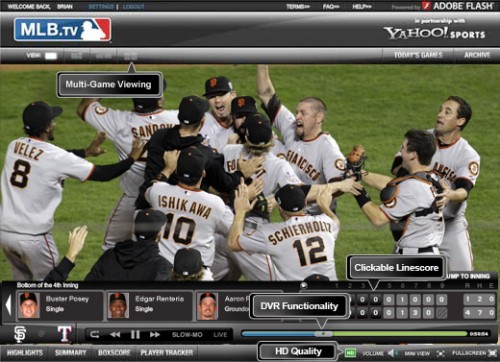 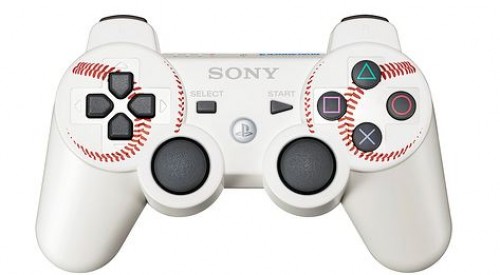 The next chapter of the meg-hit action-adventure, series staring Nathan Drake, is coming back November 1, 2011  in Uncharted 3: Drake’s Deception, and video of the much rumored PlayStation Phone leaks on the web — that and lots more if you stick around.