A Battle between the good and evil is something which has been going in friction and reality since ages. Whether it was the middle aged battle against witches or in our mythology, the gods and demons have always strivenhard to gain the upper hand which always ends with the good defeating the evil. And coming to our topics as we see in almost every movie that the good winning over the bad. Now slowly, this fight is taking over the gaming world too and here is the latest example. This is “Hexyz Force” which has been created by Sting and is being published by Atlus. 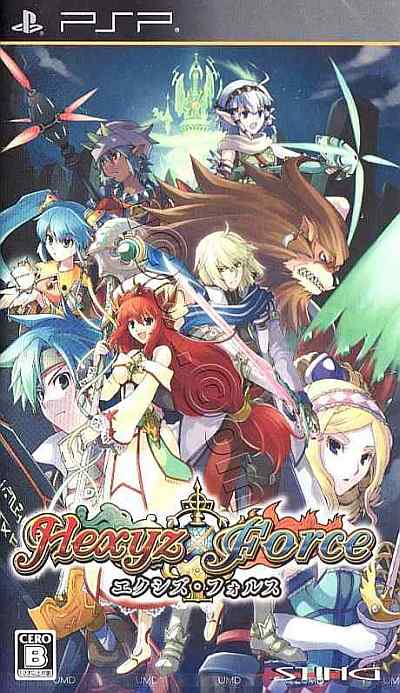 The game plot has been set in a World which has been divided into the good and evil forces and uses the advantage of Hexyz who are powerful heroes with god’s gift. Long time ago, the goddess of creation, Norvia had come down from the heaven to create life on the planet. She used her divine chalice, a Holy Vessel which was charged with all the spiritual energies from the whole universe. That’s how she created life which was all good. 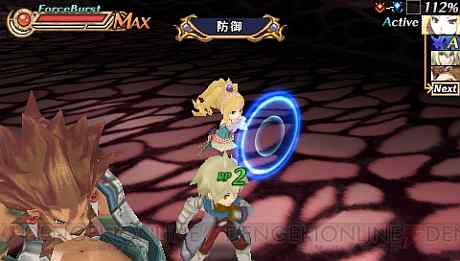 Suddenly Delgaia, the god of Destruction brought Gods’ Remorse on the planet so that this calamity could return all the force into the Holy Vessel. But luckily, he was beaten and preserved away deep inside the earth. Then Norvia made an agreement to restore Berge the planet’s old beauty, on one condition that when the Judgment day comes, the world would have to choose its ultimate path i.e. creation or destruction. 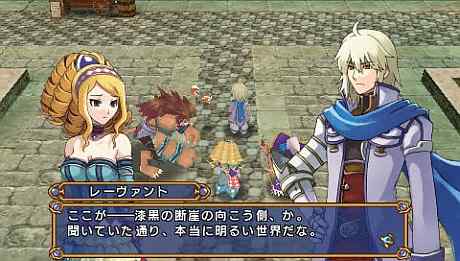 The story itself has attracted me and I have a strong feeling about its success. Excellent graphics and sound quality will just be like an icing on the cake. If you want to try this one out, wait till May 25th, 2010 and you can own one for $29.82.

Games like The Last Guardian and The Agency are also worth checking out.