Kingdom Hearts: Birth by Sleep will take into a mesmerizing ride of adventure with Disney stars

Every console has good games but once in a while a game come which just shoot up the reputation of the console. Although Hand held consoles have been treated inferior to Xbox and PS3 but now, I bet this game is going to change it all. This is “Kingdom Hearts: Birth by Sleep” which has been created and Published by Square Enix. This game is releasing on 31st December 2010 and will surely bring good news in the New Year. 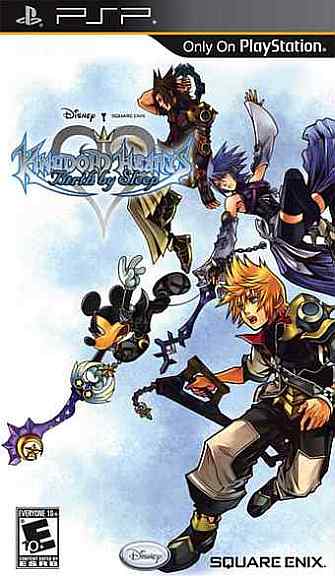 It is an action role playing game and a prequel which takes place 10 years before the original Kingdom Hearts. The game’s story has been emphasized on the journeys of Terra, Aqua and Ventus who are the protagonist and apprentice of Master Eraqus, a Keyblade-Master. Similar to the other games in the series, the player will explore through a various awesome and known worlds of various locals from the Disney movies. 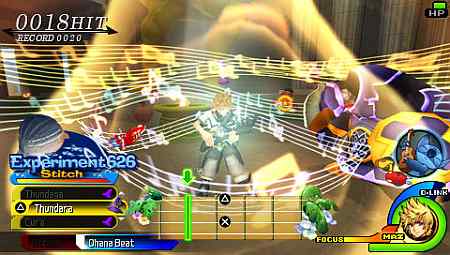 Few of the worlds are Neverland from Peter pan, Dwarf Woodlands from Snow White and the seven dwarfs, Olympus Coliseum from Hercules, Enchanted Dominion from Sleeping Beauty and the lost goes on and on. Square Enix have also included a few worlds specially created by them like Land of Departure and Radiant Garden. The best part is that it shows the return of many characters like Sora, Riku and Kairi etc. It also includes many Disney characters like King Mickey, Donald Duck, Goofy etc. 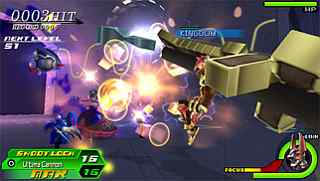 I won’t reveal much about the story otherwise it will spoil the tasty broth. The game also boasts of awesome missions and the player has to destroy the primary antagonist of the game i.e. Keyblade Master, Xehanort and his mysterious apprentice Vanitas.

I am sure it will take the players into a mesmerizing ride of fun and adventure. If you want to try it out, it is available for $39.99.

You can also check out a few games like Agent and The Last Guardian, which might suit your taste.